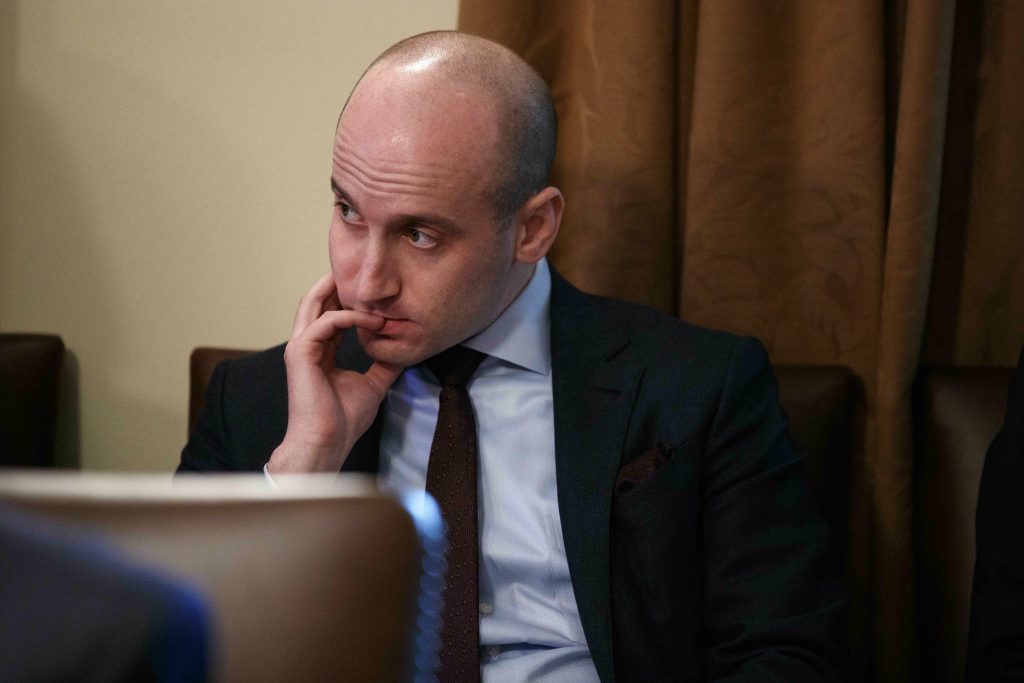 A top adviser to President Donald Trump indicated Sunday that Trump is prepared to issue the first veto of his term if Congress votes to disapprove of his declaration of a national emergency along the U.S.-Mexico border.

The West Wing is digging in for fights on multiple fronts as the president’s effort to go around Congress to fund his long-promised border wall faces bipartisan criticism and multiple legal challenges. After lawmakers in both parties blocked his requests for billions of dollars to fulfill his signature campaign pledge, President Trump’s declared national emergency Friday shifts billions of federal dollars earmarked for military construction to the border.

Democrats are planning to introduce a resolution disapproving of the declaration once Congress returns to session and it is likely to pass both chambers. Several Republican senators are already indicating they would vote against President Trump — though there do not yet appear to be enough votes to override a veto by the president.

The White House’s Miller insisted that Congress granted the president wide berth under the National Emergencies Act to take action. But Trump’s declaration goes beyond previous emergencies in shifting money after Congress blocked his funding request for the wall, which will likely factor in legal challenges.

Trump aides acknowledge that Trump cannot meet his pledge to build the wall by the time voters decide whether to grant him another term next year, but insist his base will remain by his side as long as he is not perceived to have given up the fight on the barrier.

Sen. Chris Coons, D-Del., told CBS’s “Face the Nation” that he believes Congress needs to act to “defend” its powers of the purse.

“I do think that we should not set the terrible precedent of letting a president declare a national emergency simply as a way of getting around the congressional appropriations process,” he said.

Rep. Will Hurd, R-Texas, a critic of Trump’s border policies, said he would support legislation to review Trump’s emergency declaration, saying, “It sets a dangerous precedent.”

“My concern is our government wasn’t designed to operate by national emergency,” he told CBS.

Trump ally Rep. Jim Jordan, R-Ohio, told ABC that he believes there are enough GOP votes to prevent the supermajorities required to override a veto.

“I think there are plenty of votes in the House to make sure that there’s no override of the president’s veto,” he said. “So it’s going to be settled in court, we’ll have to wait and see.”