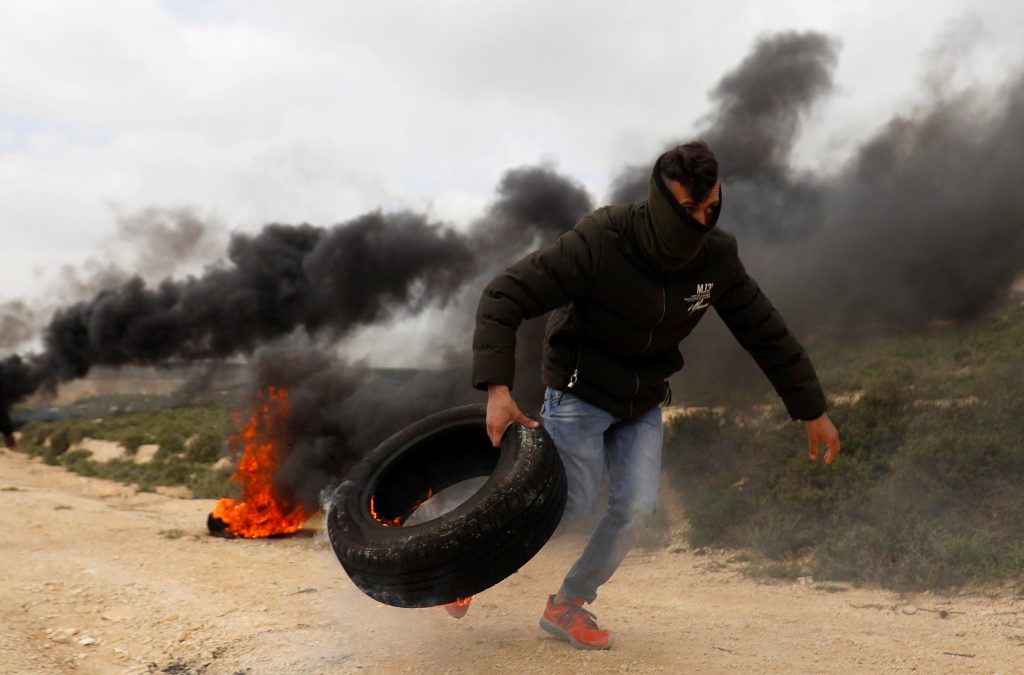 The Israeli security cabinet approved on Sunday the implementation of a law to cut funds to the Palestinian Authority over its payments to terrorists and their families.

The measure was passed by the Knesset in July 2018, and the cabinet vote authorizes Israeli Prime Minister Binyamin Netanyahu to withhold $138 million in PA tax revenues, the amount Ramallah paid out in those stipends in 2018.

The government has until now not carried out the sanction, reportedly due to the opposition of security officials who say it could undermine security cooperation and destabilize the PA.

PM Netanyahu announced his decision to carry out the measure in the wake of the brutal murder of an Israeli teen in a terrorist attack earlier this month.