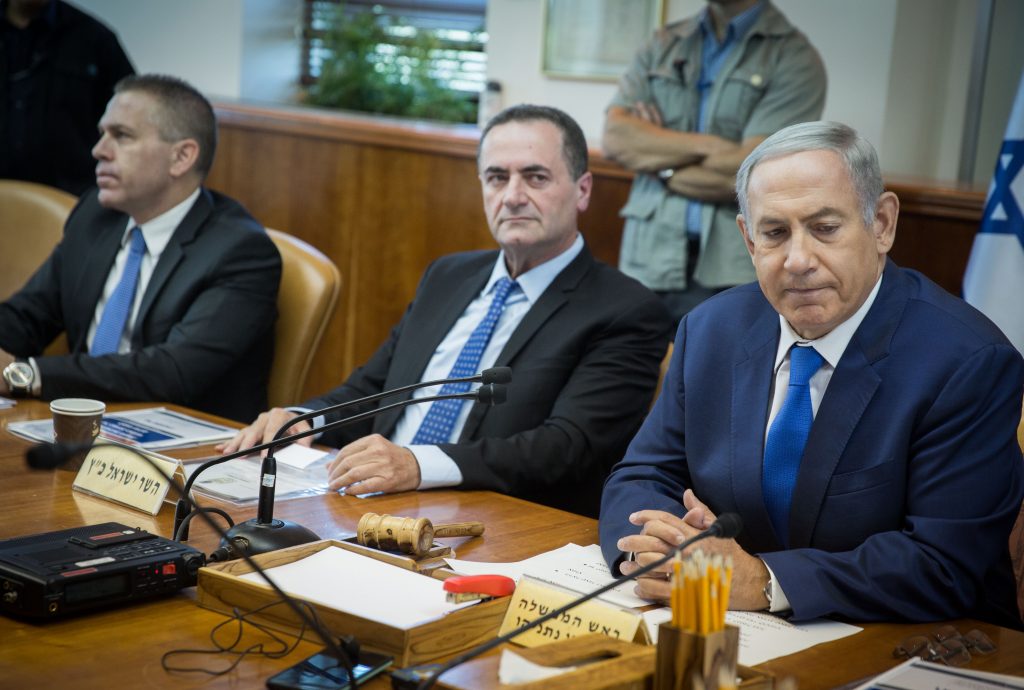 His nomination as foreign minister is expected to be voted on during a Cabinet meeting later Sunday.

Netanyahu announced Thursday that he would name a foreign minister in response to a petition filed to the High Court criticizing the number of ministerial roles he had taken on.

In addition to serving as prime minister, Netanyahu is also defense, foreign and health minister.

The petition by the Movement for Quality Government in Israel was filed in December, when Netanyahu also held the Immigration and Absorption portfolio. Yoav Gallant has since been appointed to head that ministry.