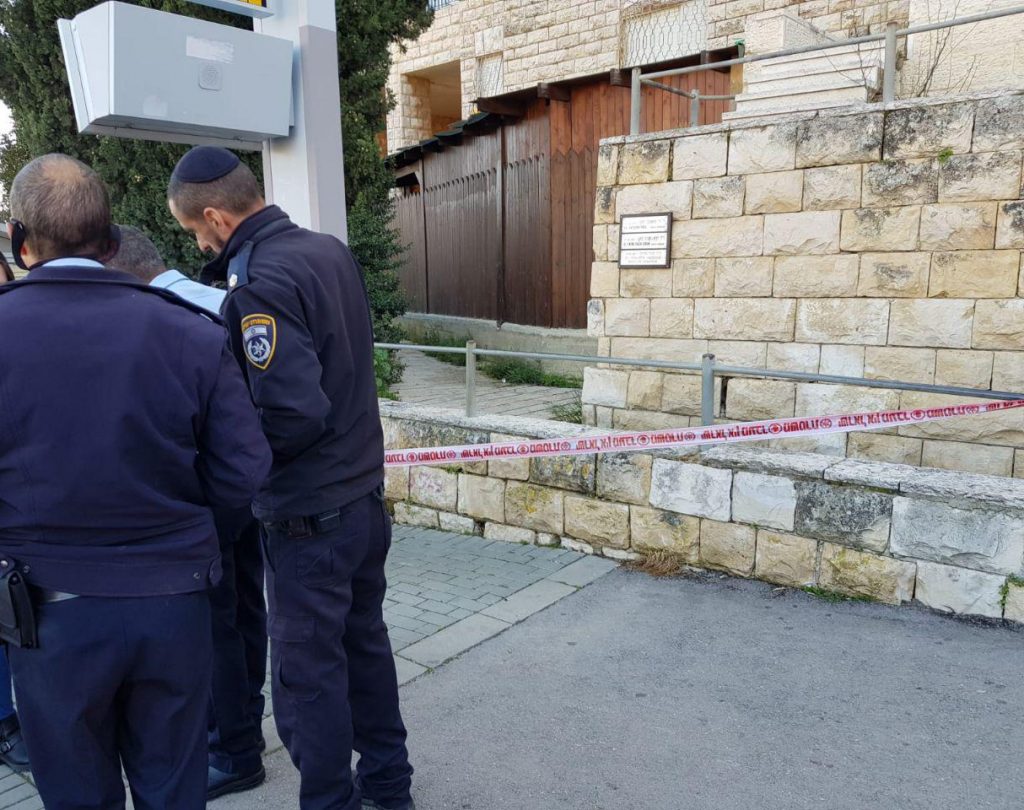 An Israeli man was stabbed and seriously wounded in the Gilo neighborhood of Yerushalayim Sunday morning. The man, 43 years old, was taken to Shaare Zedek Hospital in Yerushalayim for treatment. The stabber absconded, and a wide-ranging search is ongoing for him. Police are not ruling out terrorism or criminal activity as a motive for the stabbing.

IDF soldiers overnight Motzoei Shabbos seized weapons that were to be used in terror attacks. Soldiers, working with police, discovered weapons in the Arab towns of Samua and Funduk in Shomron. Among the weapons was an M-16 rifle. The owner of the house was arrested and questioned on what the weapons were doing there.

Also overnight, security officials said they arrested six wanted security suspects in other areas in Yehudah and Shomron. The suspects were wanted for participating in rioting and throwing stones and firebombs that endangered Israeli civilians and IDF soldiers. Several of the suspects were also charged with belonging to Hamas. All were being questioned on their activities by security forces.