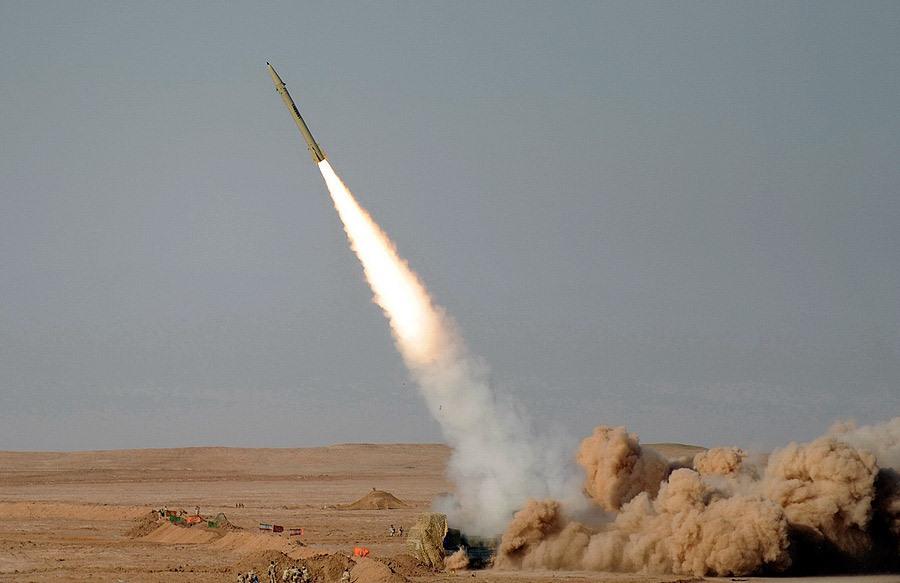 Iranian President Hassan Rouhani on Sunday inaugurated a new domestically built submarine armed with cruise missiles at a time of rising tensions with its archenemy the United States.

The ceremony took place in the southern port city of Bandar Lengeh.

“It weighs 600 tons and enjoys state-of-the-art weaponry, including torpedoes, naval mines and cruise missiles that could be launched from a submerged position,” the government’s English-language Press channel said.

The Fateh, “Conqueror” in Persian, is capable of being fitted with cruise missiles.

Since 1992 Iran has developed a homegrown defense industry that produces light and heavy weapons ranging from mortars and torpedoes to tanks and submarines.

The Fateh has subsurface-to-surface missiles with a range of about 2,000 kilometers (1,250 miles), capable of reaching Israel and U.S. military bases in the region.

Iran has developed a large domestic arms industry in the face of international pressure and embargoes that have barred it from importing many weapons.