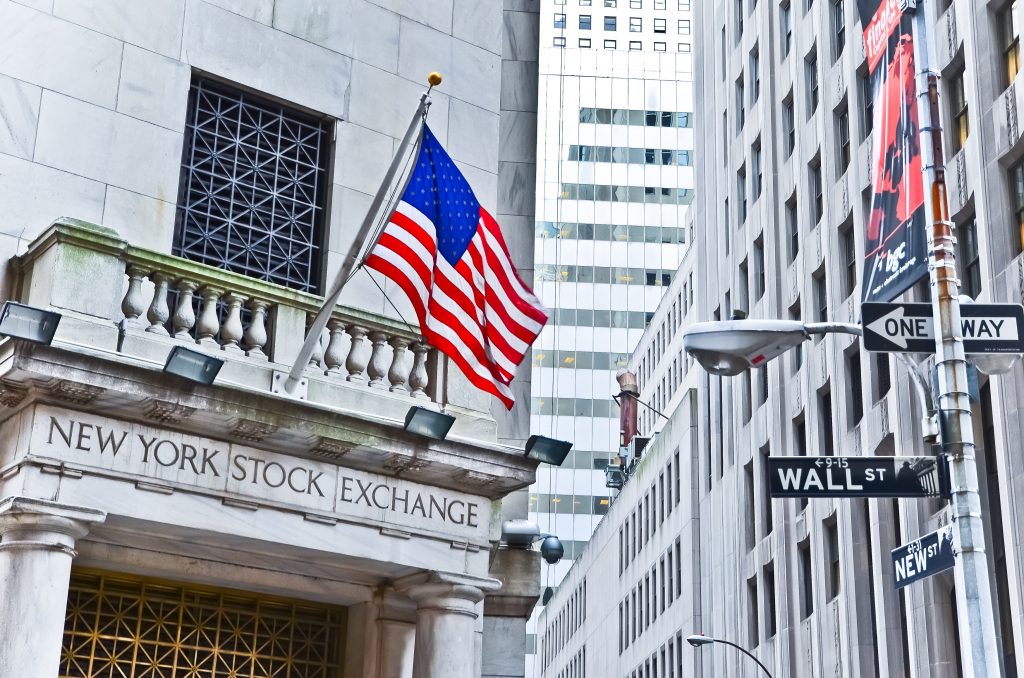 The gains mark a turnaround after the market ended lower Thursday following a disappointing sales report on the year-end shopping season. The S&P 500 index had risen the previous four trading days.

China’s government said negotiators will meet in Washington next week for more talks aimed at ending the trade war between the world’s largest economies. Two days of talks wrapped up Friday in Beijing, and a March 2 deadline hangs over both sides.

The U.S. is set to impose additional tariffs on Chinese goods after March 2, escalating a trade war that has already raised costs for companies and consumers.

Bank, energy and materials stocks are showing the biggest gains. All 11 sectors in the S&P 500 are higher.

Corporate earnings continued rolling out as the fourth-quarter reporting period nears an end. Newell Brands, maker of Sharpie pens and Rubbermaid containers, plunged. Chipmaker Nvidia rose on strong profits and a good forecast for the year.

DEERE IN HEADLIGHTS: Agricultural-equipment maker Deere warned that farmers aren’t buying new equipment because of the ongoing trade war between the U.S. and China.

The company gave investors a mixed fourth-quarter report, with profit falling short and revenue beating forecasts. It also said tariffs had discouraged customers such as farmers from buying tractors and other machinery, an indication of how the U.S.-China trade dispute is hurting the manufacturing sector.

WHEN THE CHIPS ARE UP: Chipmaker Nvidia rose 3.5 percent following its strong fourth-quarter profit report. Despite a downturn in revenue, the company expects demand to increase as the year moves forward. Its forecast for the year beat Wall Street forecasts.

The company was hurt during the previous quarter by a plunge in demand from the cryptocurrency sector and lower gaming-console sales.

NOT SO SHARPIE: Newell Brands plunged 19 percent. The loss of retailer Toys R US hurt the company’s core sales. Newell makes a range of baby products that were carried by the now defunct Babies R US.

NO COKE, PEPSI: Snack and beverage giant Pepsi gained despite relatively soft fourth-quarter results. Much like rival Coca-Cola on Thursday, the company gave investors a weak forecast for the year as it faces a stronger dollar.

Unlike its rival, it announced $8 billion in stock buybacks and a round of cost cuts.