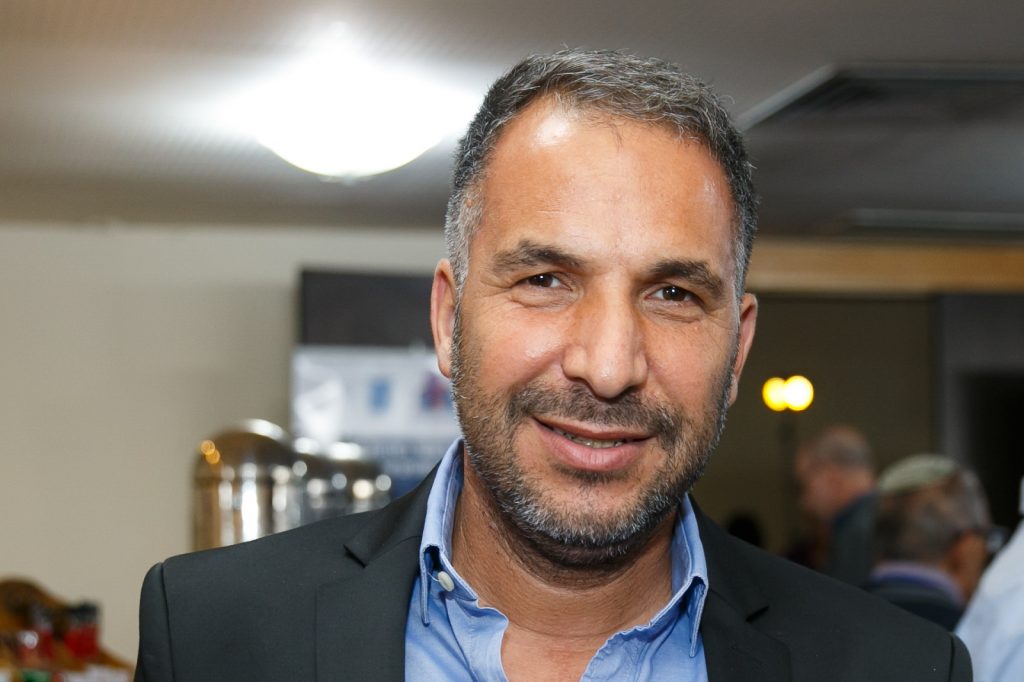 Teveria Mayor Ron Kobi last Shabbos proclaimed the start of a “new era,” in which city residents would be free to travel to the beach on Shabbos via a public bus – but it appeared that the new era will be limited to that one-time incident. On Thursday, the Teveria Municipality announced that the Shabbos bus line would not be operating this week.

As it turned out, there was almost no interest among city residents for the free service. Other than Kobi and several city employees – as well as activists in Yisrael Beytenu and Meretz – no one else showed up for a ride, and after the initial trip, in which the mayor and his entourage were dropped off at the Teveria waterfront, the bus was almost empty for the rest of the day.

Part of the problem is that the city is unable to fund the bus line out of the municipal budget. In a letter to State Attorney Avichai Mandelblit, MK Rabbi Moshe Gafni pointed out that the operation of public transportation on Shabbos was illegal, and that it was illegal for the city to use municipal funds for the project. In response, Kobi said he would secure private funding for the line, but apparently has been unable to do so.

In his remarks last week, Koby defiantly said that the new line would be one of numerous bus lines operating on Shabbos. Kobi said that the objective was to bring more tourists to the city – and that he recommended that other mayors follow his lead. “We are not doing this to fight with the chareidim, but to turn Teveria into the place we want it to be.” With that, he added, he was definitely interested in fighting Minister Rabbi Aryeh Deri of Shas. Other mayors have told him that they admire him for operating the bus line, but that they themselves were “afraid of Deri. They don’t advance their plans because they are cowards. This is a capitulation of municipal leadership to Aryeh Deri. Who is Deri anyway? He needs to go home – his time is over,” Kobi said.