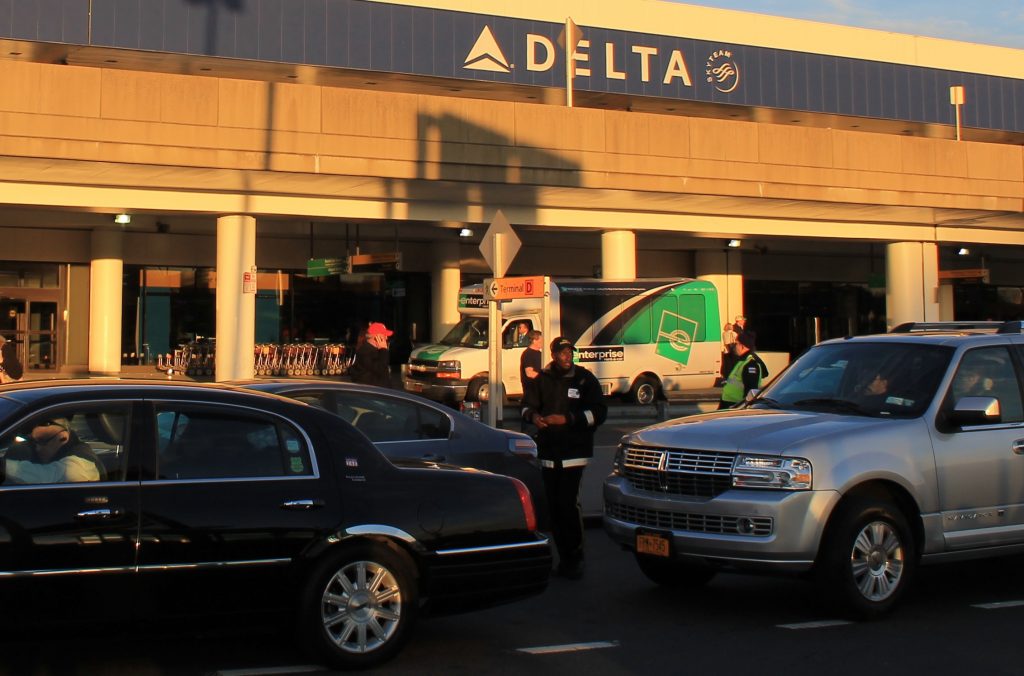 The incident occurred on Wednesday during the boarding of a SkyWest flight operating as a Delta Connection.

Video posted online shows a flight attendant using a fire extinguisher on a flaming bag, which was in an overhead storage bin.

A passenger, Rex Sakamoto of New York City, tells WCBS someone yelled “fire” and there was a smell “like a campfire.”

An airline statement says passengers “deplaned routinely” and continued on a different aircraft.