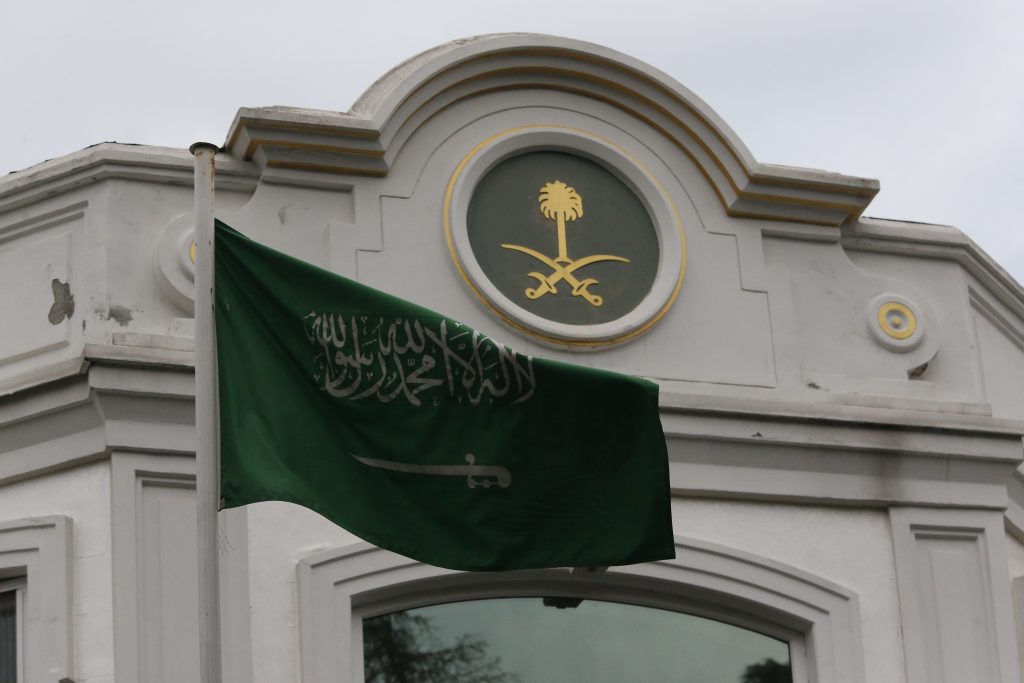 Khashoggi, a critic of Saudi Crown Prince Mohammed bin Salman, was killed in the Saudi consulate in Istanbul by a team of Saudi operatives on Oct. 2, provoking international revulsion.

The consulate had two wells and a gas and wood floor furnace that could reach heat of over 1,000 degrees, destroying any DNA traces, Anadolu said on Thursday, quoting a report by the Turkish police.

After making numerous contradictory statements about Khashoggi’s fate, Riyadh said he had been killed and his body dismembered when negotiations to persuade him to return to Saudi Arabia failed.

Police believe information obtained in the investigation indicate that the remains of Khashoggi may have been burned, Anadolu said.

Despite Turkey’s investigation looking at the kingdom’s consulate in Istanbul, the consul’s residence and several other locations, Khashoggi’s remains have not been found.

Erdogan has said Khashoggi’s killing was ordered by the highest level of Saudi leadership and has repeatedly called on Saudi officials to identify a “local cooperator” involved in the killing. Riyadh has rejected accusations that the crown prince was involved.

Footage from the police report shown on Turkish media showed a man believed to be a Khashoggi impersonator walking alongside a man police say is the “local cooperator” in the case. The identity of the man was not immediately clear.