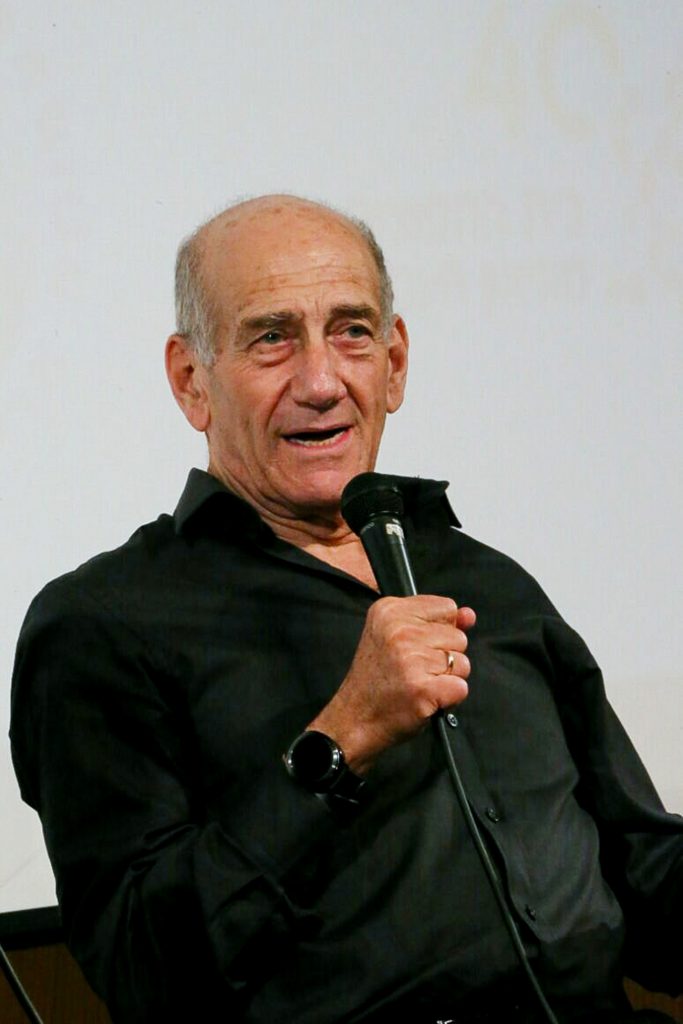 Former Prime Minister Ehud Olmert published his opinion poll of one on Thursday, saying that incumbent Prime Minister Binyamin Netanyahu should not and will not be returned to office.

In an interview with The Jerusalem Post, Olmert expressed his opinion that despite what the polls say — that Netanyahu’s Likud party will win by a wide margin, with 32 seats — he will not be able to form a governing coalition.

“The parties that are battling against him, including Israel Resilience, Yesh Atid, Labor, Meretz, Hatnua and the Arab parties, may not have a majority to form together a coalition or a political bloc prior to the election, but I believe they will have enough seats in order to block the possible creation of a government led by Netanyahu,” Olmert said.

Olmert, who was convicted on bribery charges and sentenced to eight months in prison, asserted that Netanyahu’s constituency is increasingly unhappy with his legal saga.

“Most of the Likud voters believe in the legal system of Israel,” Olmert said. “They believe that fundamental values of public integrity and modesty must be protected…

I know these voters…and I have a strong feeling that the outcome of the elections will be different from the prophesies of many of the commentators whose lack of objectivity and whose bias is quite obvious.”

Olmert said that he would not wish a criminal trial on anyone, including Netanyahu, “but what he’s doing on a daily basis to intimidate the attorney-general, police and courts is unforgivable and unacceptable. This is good enough reason to demand his immediate resignation.”

“In my most difficult times as prime minister, even when I was absolutely certain that I wasn’t treated properly and honestly by the law enforcement agencies, never did I say one word against any of them, because the superiority of the law was more important to me than my political survivability,” Olmert said. “I was a victim of injustice to the best of my judgment, but the stability of our system and the integrity of the law enforcement agencies was more important than my political career,” he told the Post.