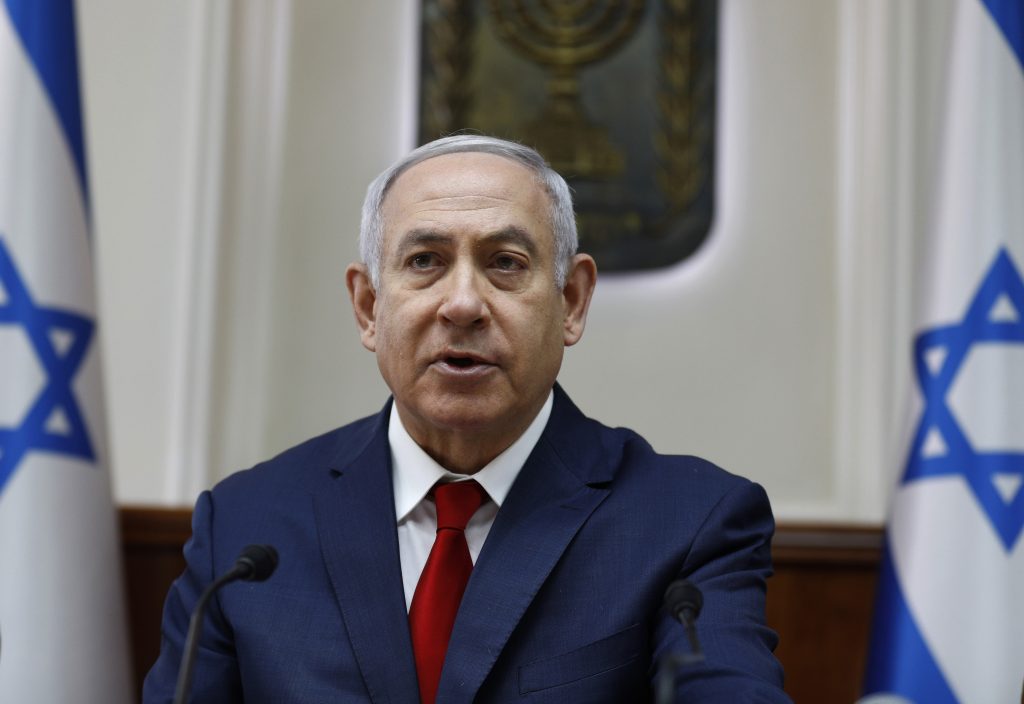 With elections coming in less than two months, Prime Minister Binyamin Netanyahu is expected to appoint a replacement as foreign minister on Sunday.

The announcement Thursday was made by the state in response to a petition filed at the High Court over the number of ministerial portfolios held by Netanyahu. In addition to serving as prime minister, Netanyahu is also defense, foreign and health minister.

The petition by the Movement for Quality Government in Israel was filed in December, when Netanyahu also held the Immigration and Absorption portfolio. Yoav Gallant has since been appointed to head that ministry.

There was no immediate indication of who would be appointed as foreign minister.