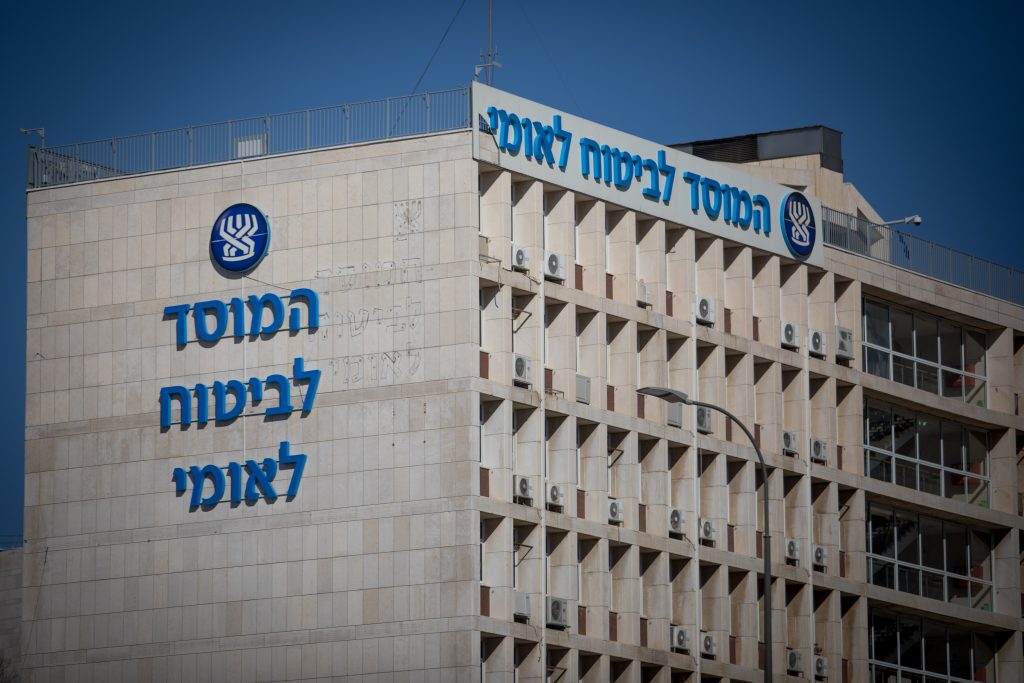 National Insurance Institute officials have uncovered what they believe to be a decades-long fraud by an individual who was collecting pension payments for his mother – who passed away in 1991. It’s not clear how the individual was able to hide the fact of her death from authorities so he could continue to collect payments.

Officials uncovered the fraud when they tried unsuccessfully to contact the woman – in order to invite her to a ceremony congratulating her on her 100th birthday. After being told numerous times by the son that she was not available and unable to contact her in person, NII officials opened an investigation, and discovered that she was actually deceased.

The son was arrested and has admitted to the fraud. Officials said that he owes the state about a million shekels. He was released with limitations on his freedom of movement. In a statement, the NII said that the individual “flagrantly ignored the law and cheated the government for many years, in order to continue collecting money he was not entitled to. He was without question aware of the severity of his actions,” the statement added.