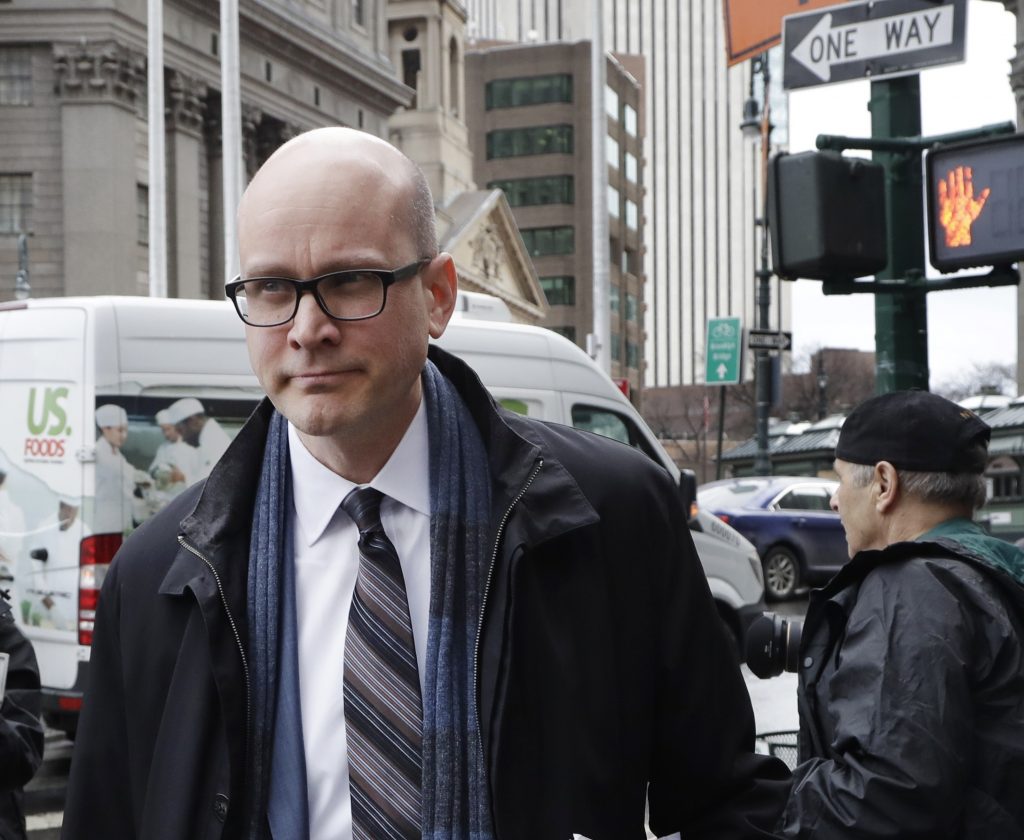 U.S. District Judge Vernon S. Broderick said the government seemed to have followed usual procedures in deliberating whether to seek death against Sayfullo Saipov if they win a conviction at a trial scheduled for October. Prosecutors announced their intention in September.

Saipov’s lawyers said Trump irrevocably tainted the legal process when he tweeted in all capital letters a day after the attack that Saipov “SHOULD GET DEATH PENALTY!”

Broderick said the defense offered no evidence that Trump’s remarks impacted the decision to seek death.

In an email, David Patton, executive director of the Federal Defenders of New York, declined comment on the ruling.

Saipov, 31, originally from Uzbekistan, was arrested immediately after the attack on the afternoon of October 31, 2017. He’s pleaded not guilty.

In ruling, Broderick noted that then-Attorney General Jeff Sessions had “categorically renounced other provocative remarks made by the president” and insisted that the Justice Department would not be affected under his watch.

The judge also rejected a request by defense lawyers that he appoint an independent prosecutor to determine whether the government should seek the death penalty.

Authorities say Saipov told them after his arrest that he was inspired by Islamic State videos and had used a truck in the attack to inflict maximum damage against civilians.

Saipov moved to the United States legally in 2010. He lived in Ohio and Florida and worked as a commercial truck driver before living more recently with his family in Paterson, New Jersey.

If Saipov is convicted, the jury will be asked to decide in a second phase of the trial if he should be executed.

In 2001, just weeks before the Sept. 11 attacks, a jury in Manhattan federal court declined to impose death on two men convicted in the deadly bombings of two U.S. embassies in Africa.