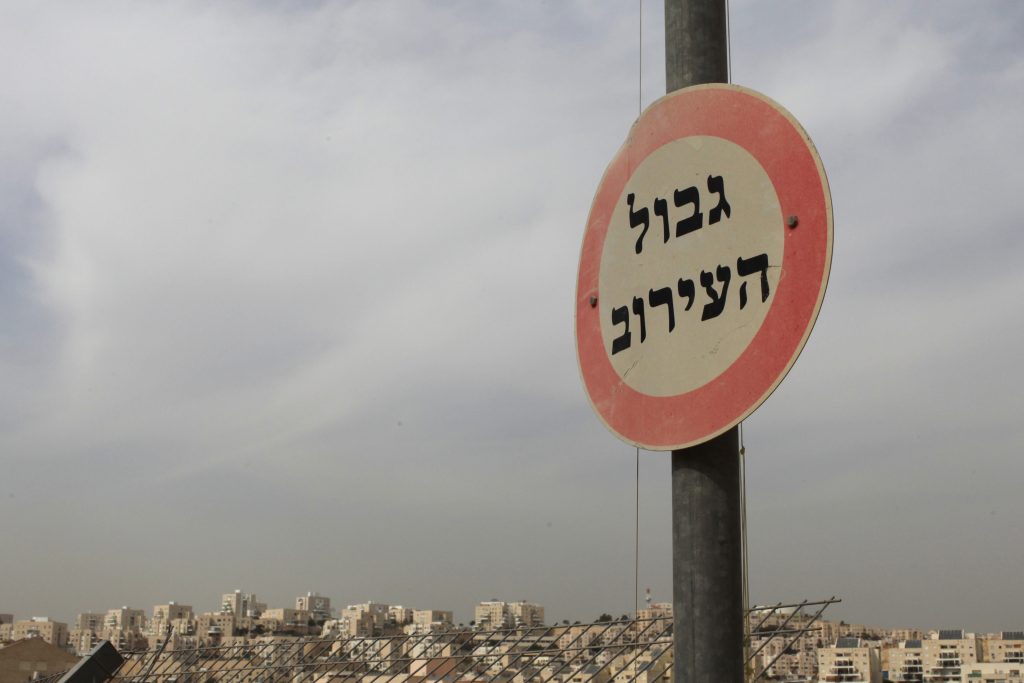 A routine check of the eruv around an IDF base in Shomron led to the capture of two terrorists – by the Rav of the base. Speaking in an interview, Rabbi Eitan Shenrav said that the incident is “another proof that when you keep Shabbos, keep kosher and build an eruv, Hashem watches out for His soldiers.”

The incident occurred on Tuesday, when Rabbi Shenrav and an assistant set out on their regular weekly examination of the eruv around the IDF outpost. In an interview with Arutz Sheva, Rabbi Shenrav said that “as part of our examination we look under the foundations of the outpost. We followed our regular route, and all of a sudden we saw two Palestinians spying on the outpost. They were hiding behind a large rock, and moving stealthily behind rocks closer to the outpost. I called the outpost’s security force and after a few minute, our soldiers ambushed them. They didn’t have a chance to react, and when they got up, knives and guns fell out of their backpacks.”

The director of the Rabbinate Division in the IDF, Rabbi Shilo Adler, along with the head of the Yehudah and Shomron Division, Rafi Mila, presented Rabbi Shenrav on Wednesday with an award recognizing “his efforts and awareness in identifying and acting against terrorists next to the town of Har Bracha.”