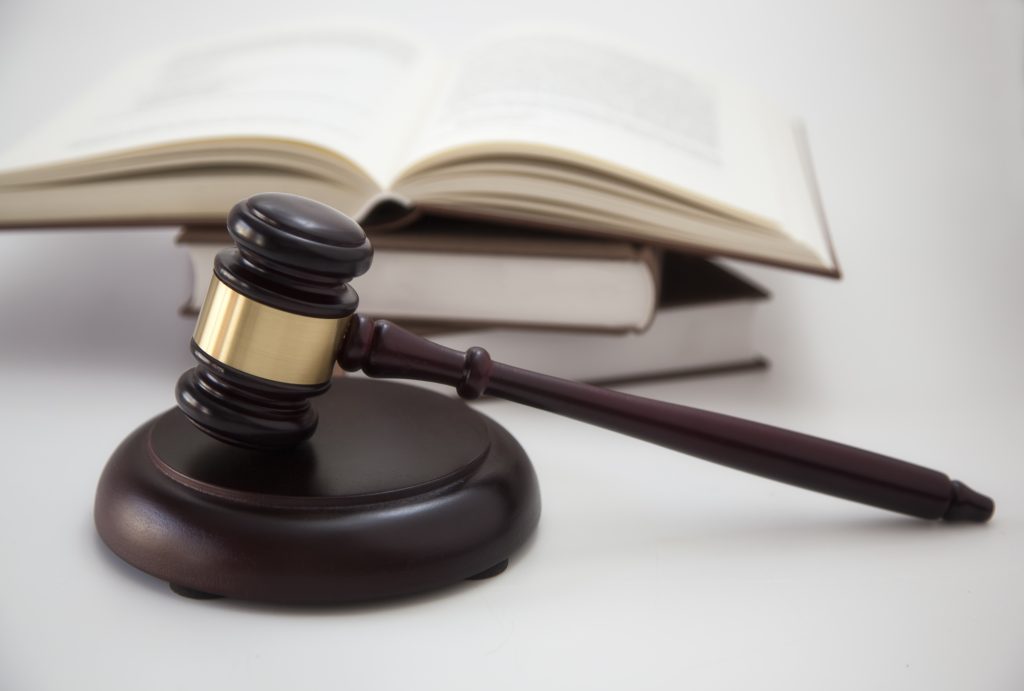 Attorneys have filed a NIS 30 million class-action lawsuit against the Israeli representatives of Proctor and Gamble, makers of Oral B mouthwash. According to the lawsuit, the Israeli company conspired to get Israelis to use more of the product, specifically Oral B White Luxe and Pro Expert mouthwashes, than necessary, thus cheating consumers by making them buy the product more often. The lawsuit was approved for class-action status by the Tel Aviv District Court.

The representative of the class-action suit, an Israeli named Yossi Beitner, told the court that he discovered the “fraud” when he peeled off the Hebrew-language instructions, which were pasted over the English-language instructions. As a regular user of the product, Beitner estimated that he was out some NIS1,400.

In response, representatives of P&G Israel said that according to studies they were prepared to present in court, the product was more effective when used in the manner recommended in the Hebrew-language instructions. The court said that this was not sufficient; the fact that the company did not alert consumers to both possibilities was enough to qualify the case for adjudication, and as the problem likely affected many consumers, for class-action status as well.

P&G Israel said that it would present its case in court, “following proper legal procedure.”