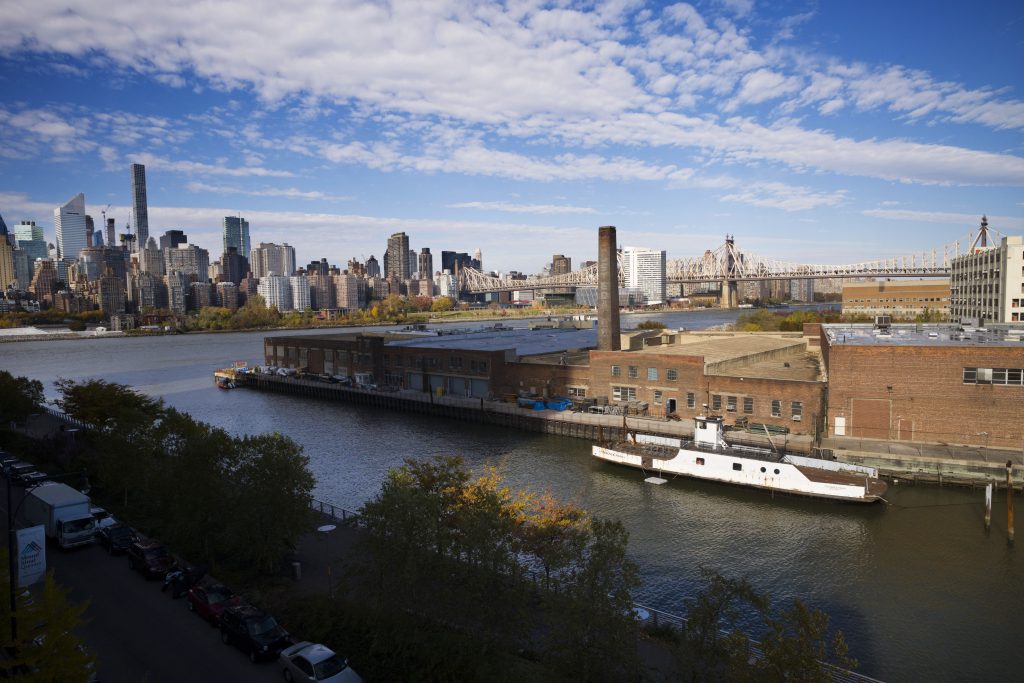 Amazon abruptly abandoned plans Thursday for a big new headquarters in New York that would have brought 25,000 jobs to the city, reversing course after progressive politicians objected to the nearly $3 billion in tax breaks promised to what is already one of the world’s richest, most powerful companies.

“We are disappointed to have reached this conclusion — we love New York,” the online giant said in a blog post, adding that it already has 5,000 employees in the city and plans to increase that number.

Amazon blamed local opposition for the loss of the headquarters and its jobs.

“For Amazon, the commitment to build a new headquarters requires positive, collaborative relationships with state and local elected officials who will be supportive over the long-term,” the company said. “While polls show that 70 percent of New Yorkers support our plans and investment, a number of state and local politicians have made it clear that they oppose our presence and will not work with us to build the type of relationships that are required to go forward with the project we and many others envisioned in Long Island City.”

The stunning withdrawal was a serious blow to Gov. Andrew Cuomo and Mayor Bill de Blasio, who had lobbied intensely to land the project, competing against more than 200 other metropolitan areas across the continent that were practically tripping over each other to offer incentives to Amazon in a fierce bidding war it openly stoked.

Amazon announced in November that it had chosen the Long Island City section of Queens for one of two new headquarters, with the other in northern Virginia. The company had planned to spend $2.5 billion building the New York office.

“We competed in and won the most hotly contested national economic development competition in the United States,” he said in a statement, adding that it would have “diversified our economy away from real estate and Wall Street, further cementing our status as an emerging center for tech and was an extraordinary economic win not just for Queens and New York City, but for the entire region, from Long Island to Albany’s nanotech center.”

“However,” he added, “a small group [of] politicians put their own narrow political interests above their community … the state’s economic future and the best interests of the people of this state. The New York State Senate has done tremendous damage. They should be held accountable for this lost economic opportunity.”

“Today was the day a group of dedicated, everyday New Yorkers and their neighbors defeated Amazon’s corporate greed, its worker exploitation, and the power of the richest man in the world,” she tweeted.

De Blasio criticized Amazon for its abrupt withdrawal, saying the company gave up on trying to engage New Yorkers.

“You have to be tough to make it in New York City. We gave Amazon the opportunity to be a good neighbor and do business in the greatest city in the world,” the mayor said in a statement. “Instead of working with the community, Amazon threw away that opportunity.”

The mayor added that “if Amazon can’t recognize what that’s worth, its competitors will.” He did not explain which competitor he was referring to.

Amazon said it does not plan to look for another headquarters location at this time and will continue with its plans to build new offices in Arlington, Virginia, and Nashville, Tennessee. The Arlington campus is expected to be the same size as the New York one, with 25,000 employees. The Nashville office is expected to have 5,000.

Amazon faced fierce opposition over the tax breaks, with critics complaining that the project was an extravagant giveaway to one of the world’s biggest companies and that it wouldn’t provide much direct benefit to most New Yorkers.

The list of local grievances against the project grew as the months wore on.

City Council members scheduled hearings at which they grilled Amazon officials about the company’s labor practices, its contract with Immigration and Customs Enforcement to provide facial recognition technology and other issues. City politicians denounced the process by which the deal was negotiated as secretive.

“This is proof of why it is so important to have an inclusive and transparent process from the beginning,” said New York Senate Majority Leader Andrea Stewart-Cousins, a Democrat.

A Quinnipiac University poll released in December found New York City voters supported having an Amazon headquarters 57 percent to 26 percent. But they were divided over the incentives: 46 percent in favor, 44 percent against. Construction-industry groups had urged the public and officials to get behind a plan.