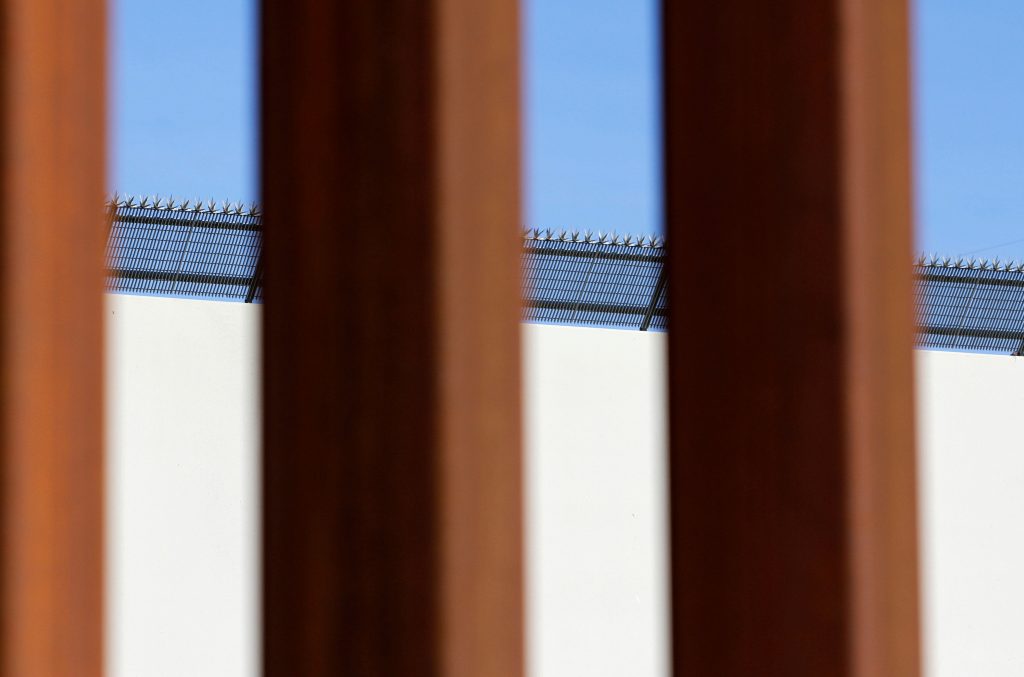 Congress on Wednesday was up against a tight deadline to pass a bipartisan accord to avert another partial government shutdown, but President Donald Trump could still torpedo the deal that denied him funds for his U.S.-Mexico border wall.

The Democratic-controlled House of Representatives could vote as soon as Wednesday evening, a senior aide said, despite not yet having produced a written copy of the agreement reached by congressional negotiators on Monday night.

The measure’s fate in the chamber was far from certain, given the risk of conservatives and liberals opposing the compromise for different reasons.

The accord must also be passed by the Republican-controlled Senate and signed by Trump by the midnight Friday expiration of a stopgap measure that ended the longest federal shutdown in U.S. history.

Trump said on Tuesday he was not happy with the deal and did not rule out vetoing the legislation. But he added he did not expect another shutdown.

Congressional sources said the deal includes $1.37 billion for new border fencing, about the same as last year – along 55 miles of the border, but not the $5.7 billion Trump has demanded to help build his promised border wall.

In a tweet on Tuesday night, Trump repeated his insistence that if Congress did not provide the funding, he would press forward with building a wall, writing: “Regardless of Wall money, it is being built as we speak!”

Senior congressional Republicans, showing little appetite for another shutdown after being heavily criticized for the previous one, urged Trump to support the agreement.

Trump surprised lawmakers when he withdrew support for a previous deal in December and demanded the $5.7 billion in wall funding, opposed by congressional Democrats. That triggered the 35-day shutdown of about a fourth of the federal government that left 800,000 federal workers furloughed or working without pay.

The president previously threatened to declare a “national emergency” if Congress did not provide money specifically for the wall, an action under which he might redirect other funds already provided by Congress to pay for wall construction.

Fellow Republicans have told Trump such a step would almost certainly draw opposition, both in Congress and in the courts.

Trump made the wall a central 2016 campaign promise, calling it necessary to combat illegal immigration and drug trafficking. He said Mexico would pay for it, but Mexican officials rejected that. Democrats have called a wall expensive and ineffective.