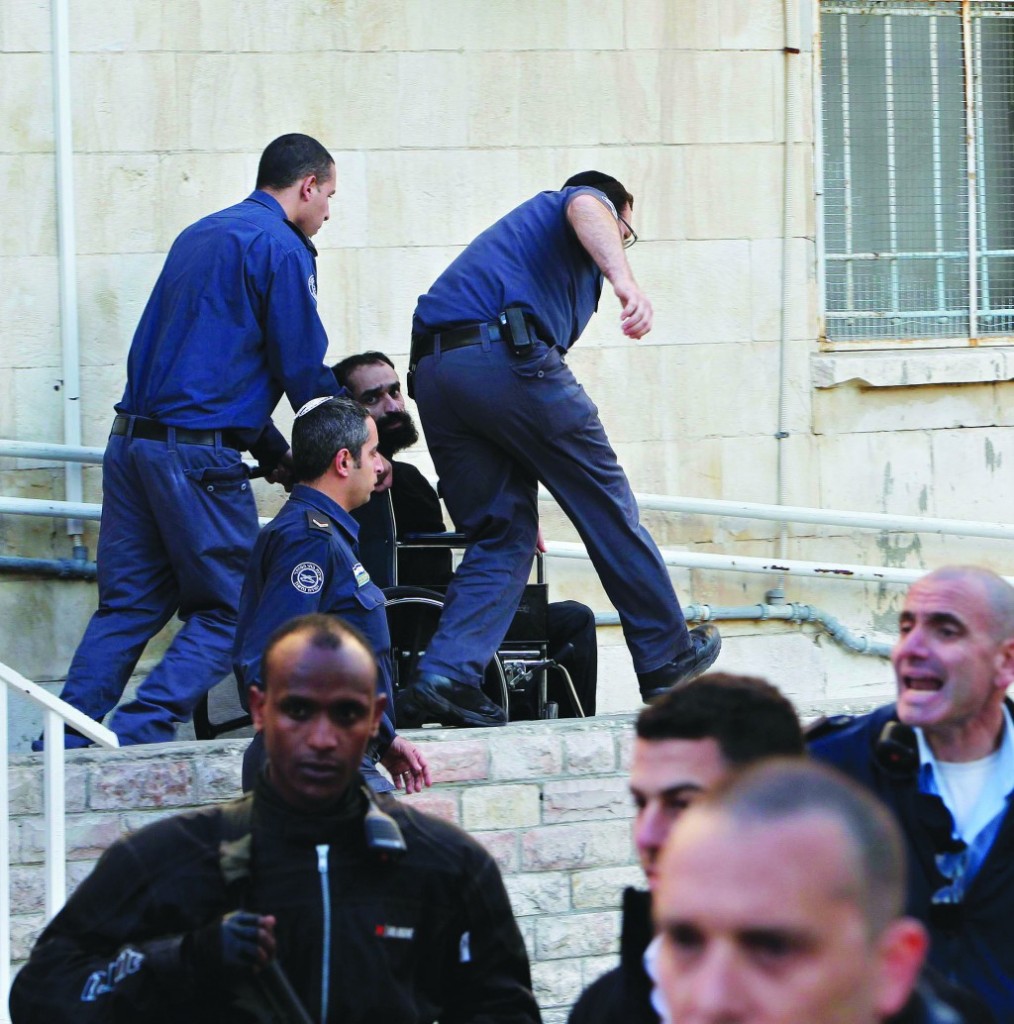 The Palestinian Authority in 2018 paid out NIS 230 million to 13,656 families of “martyrs,” terrorists who were killed carrying out attacks against Israel. The figures, cited by Yisrael Hayom, were prepared after months of research by the Palestinian Media Watch (PMW) organization, and is based on data from leftist groups, the PA and the Shin Bet.

This is the first time definitive information on payments to families of dead terrorists has been available, Yisrael Hayom said. Estimates in the past had been that the PA was paying as many as 18,000 such families. The figures cited in the report include terrorists who were killed while actively engaged in terror attacks, as well as terrorists who were involved in riots, or as accessories to murder who did not actually carry out an attack. Those terrorists were paid on a lower scale than the actual murderers, the report said.

The NIS 230 million is in addition to approximately NIS 500 million that the PA paid out in 2018 to families of terrorists in Israeli prisons, or as pensions to terrorists who have been released from prison. Overall, the report said, the PA pays out NIS 732 million (over $200 million) to terrorists and their families, dead or alive. At Sunday’s Cabinet meeting, Prime Minister Binyamin Netanyahu said that by the end of the week a mechanism should be in place to deduct money transferred to the PA in the amount of payouts to terrorists, as required by Knesset legislation passed last July that came into effect on January 1st.

PMW head Itamar Marcus said that “the report shows that over 13,000 families of ‘martyr’ terrorists are getting paid by the PA, in addition to some 6,000 terrorists who are getting a salary from the PA. This is a clear measure of how the PA is supporting terror, with all of the consequences that should follow from that.”