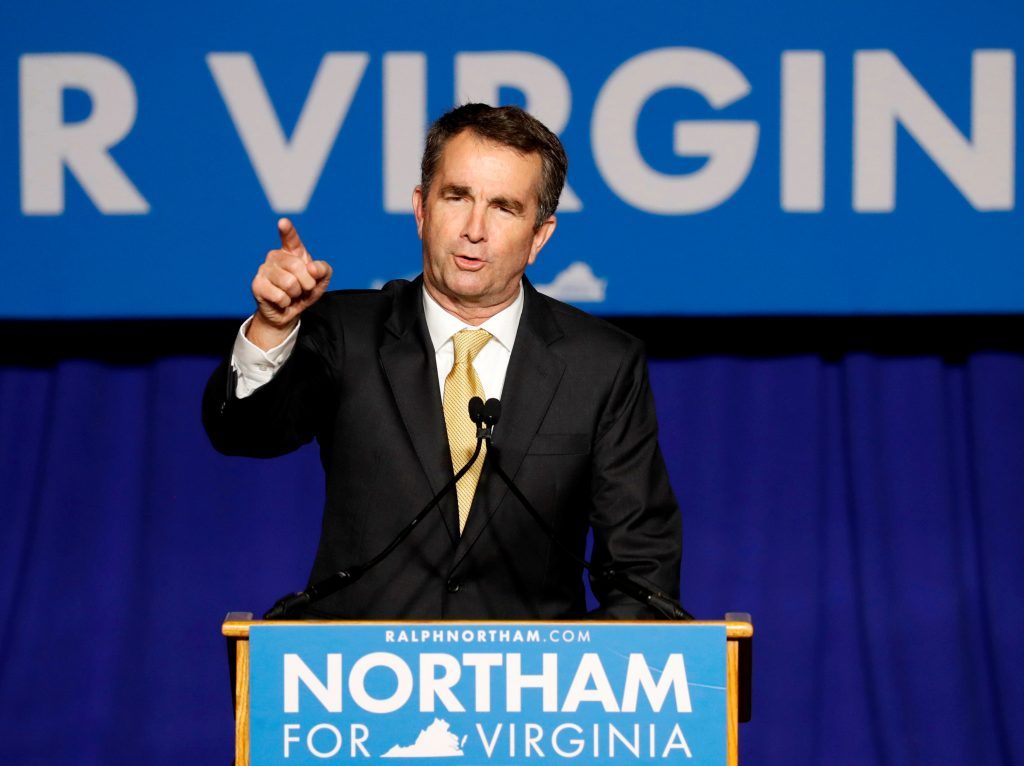 Many of us pale-skinned Americans are puzzled by our darker-skinned fellow citizens’ strong negative reaction to the practice of “blackface” — Caucasians putting on black makeup to portray African-Americans.

The issue burst into the news cycle with the admission of Virginia Governor Ralph Northam that he had once applied such coloration in a contest where he was imitating a black entertainer. Mr. Northam’s 1984 Eastern Virginia Medical School yearbook page also featured a photo, among several anodyne ones, of a blackfaced person standing next to someone wearing a makeshift costume meant to evoke a Ku Klux Klan robe. Although the governor initially apologized for that image, he later denied that either man was him.

Calls for Governor Northam’s’s resignation came fast, furious and loud, and from multiple directions, including from Mr. Northam’s fellow Democratic elected officials. Improbably, the second in line to succeed the governor should he step down (the first in line, the lieutenant governor, stands accused of assault), the state attorney general, also confessed to wearing blackface in the 1980s.

The vehemence of the reaction to the governor’s admission was striking. The yearbook photo seemed to be from a costume party and, while in bad taste, didn’t seem to be overtly racist or threatening; and he insists he is not even in it. As to the contest imitation admission, well, he was imitating a black performer. Was the smear of makeup really so terrible?

For those of us who don’t carry the weight of America’s racialist history and the undeniable challenges, and dangers, of black life today, there’s much to unpack here.

And Chazal provide instructions for the unpacking, in Avos (2:4), directing us to “not judge another until you have come to his place.” Whether or not that directive applies universally, it is a logically compelling admonition in any context, and no one who hasn’t experienced what blacks do daily can claim to fully understand their feelings.

As to blackface, while it has been used innocently in productions over many years — as recently as 2015, a white singer for the Metropolitan Opera used it to portray a Shakespearian character — it also has a sordid history of being used to demean and mock black people. Minstrel shows, where white performers wore blackface to depict African-Americans disparagingly, were once immensely popular, particularly in the South.

An imperfect comparison might be how we Jews might feel about an even innocuous use of a swastika at a party or contest. Swastikas, too, can be used innocently, and a Thai entertainer recently sported one, knowing it only as an ancient Asian symbol of good luck.

But even those of us who would not recoil at the casual use of that horrific symbol and regard blackface as similarly unobjectionable would do well to consider another statement of Chazal, in Chagigah 5a, where Rav and Shmuel both consider it a sin to do even something that is inoffensive to many people — like squashing a bug or spitting on the ground — in front of someone who finds the act repulsive. It makes no difference, in other words, that the doer considers an action unobjectionable; if others who witness it will be offended, that’s reason enough to not act.

Mr. Northam isn’t likely familiar with Chazal. Perhaps he should have, on his own, recognized that blackface, even in a lighthearted singing contest, causes many blacks to feel pained and insulted. But that fact wasn’t as widely recognized decades ago as it is today.

People who attended medical school with Mr. Northam have asserted that he was not a prejudiced person. One of them, Dr. Giac Chan Nguyen-Tan, said that his former fellow student was “the furthest thing… from someone who is a racist or bigot.” Moreover, the governor’s record as an elected official on civil rights issues has been spotless.

Which has led a few commentators to take issue with all those calling for the Virginia governor’s resignation.

Former Senator Joe Lieberman, for example, suggested that, despite Mr. Northam’s blackface admission, “really, he ought to be judged in the context of his whole life” and not “rush[ed]… out of office…”

That strikes me as a most reasonable stance. Whether Mr. Lieberman’s approach, though, or that of those calling for Mr. Northam’s political head will ultimately prevail isn’t known at the time of this writing.

But regardless of whether Mr. Northam continues as Virginia’s governor, his travails have brought some healthful attention to the broader truth that people have sensitivities that others may not always be able to relate to personally. And to the fact that we need to take care in our interactions with fellow citizens, and with friends and family members as well, to accommodate them as best we can.