Israel Did Netanyahu Call for War With Iran?
Israel 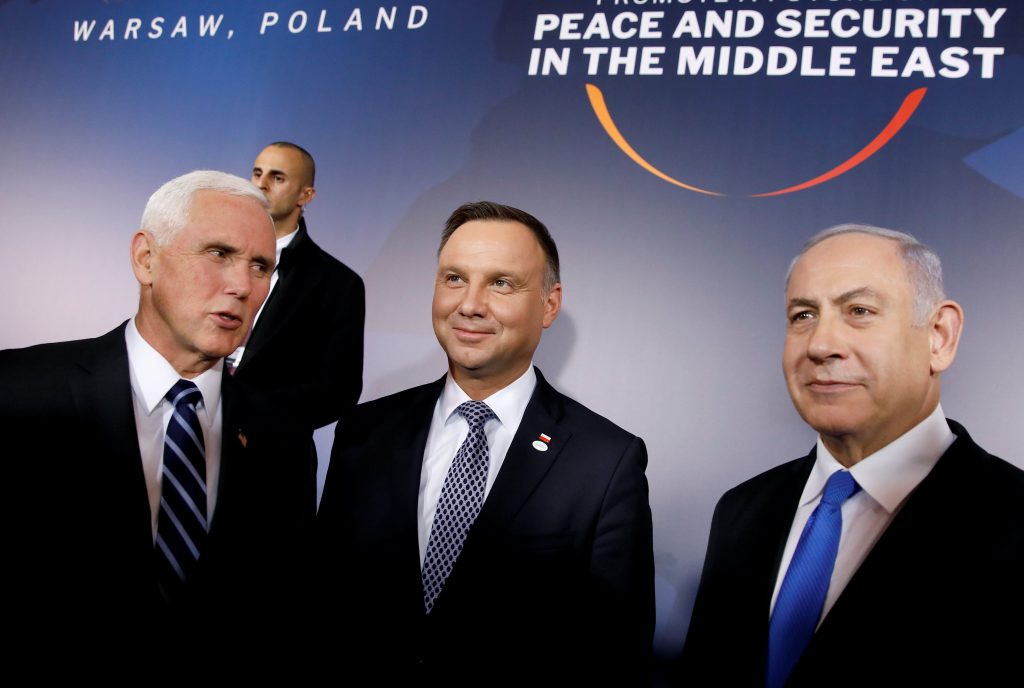 Israeli Prime Minister Binyamin Netanyahu’s office was backtracking Wednesday night on a statement issued earlier in the day which appeared to call for war with Iran.

From the international conference in Warsaw, Netanyahu had said: “I am going to a meeting with 60 foreign ministers and envoys of countries from around the world against Iran. What is important about this meeting — and this meeting is not in secret, because there are many of those — is that this is an open meeting with representatives of leading Arab countries, that are sitting down together with Israel in order to advance the common interest of war with Iran.”

That last phrase was criticized as going too far, and Prime Minister’s Office press release on it in English, which initially used the word “war” was later changed to “combating Iran,”

In the original Hebrew version, Netanyahu used the Hebrew word “milchama,” which can also mean “combating” Iran in this context.

Arutz Sheva reported it as “containing Iran,” though it was not clear what was the source for that version.