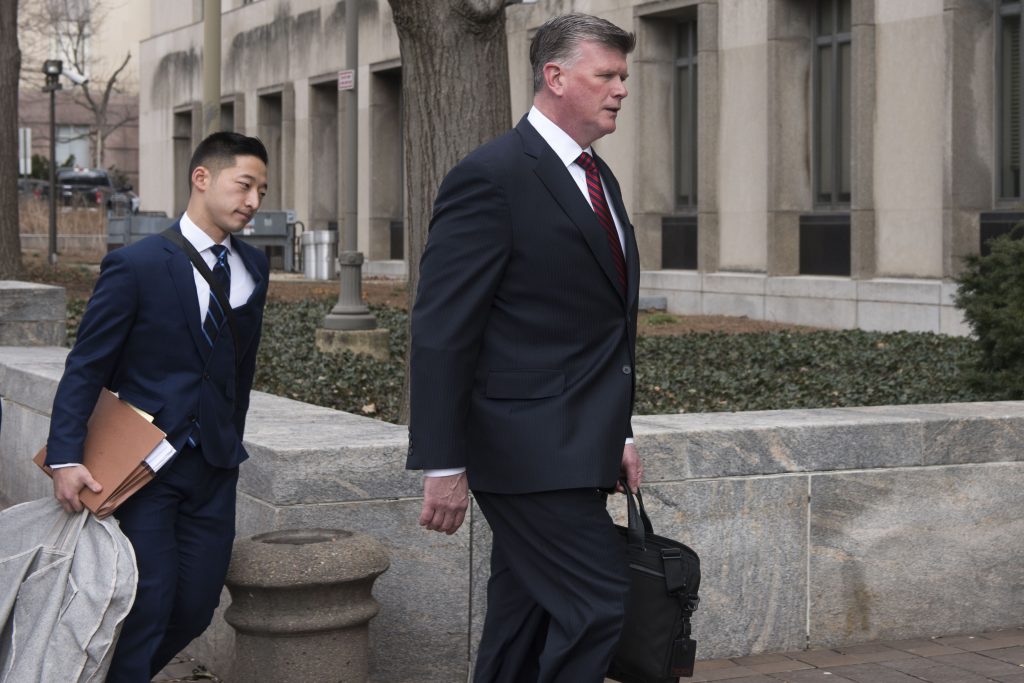 The ruling by U.S. District Judge Amy Berman Jackson was another loss for the former Trump campaign chairman, who faces years in prison in two separate criminal cases stemming from special counsel Robert Mueller’s investigation. It hurts Manafort’s chance of receiving a reduced sentence, though Jackson said she would decide the exact impact during his sentencing next month.

The four-page order resolves a dispute that had provided new insight into how Mueller views Manafort’s actions as part of his broader probe of Russian election interference and any possible coordination with associates of President Donald Trump.

Jackson found there was sufficient evidence to say Manafort broke his plea agreement by lying about three of five matters that prosecutors had singled out. That included his misleading the FBI, prosecutors and a federal grand jury about his interactions with Konstantin Kilimnik, his co-defendant who the FBI says has ties to Russian intelligence.

In her ruling, Jackson also said prosecutors did not sufficiently back up two allegations against Manafort, saying she could not find that he intentionally lied about Kilimnik’s role in witness tampering or what Manafort told investigators about his contacts with the Trump administration.