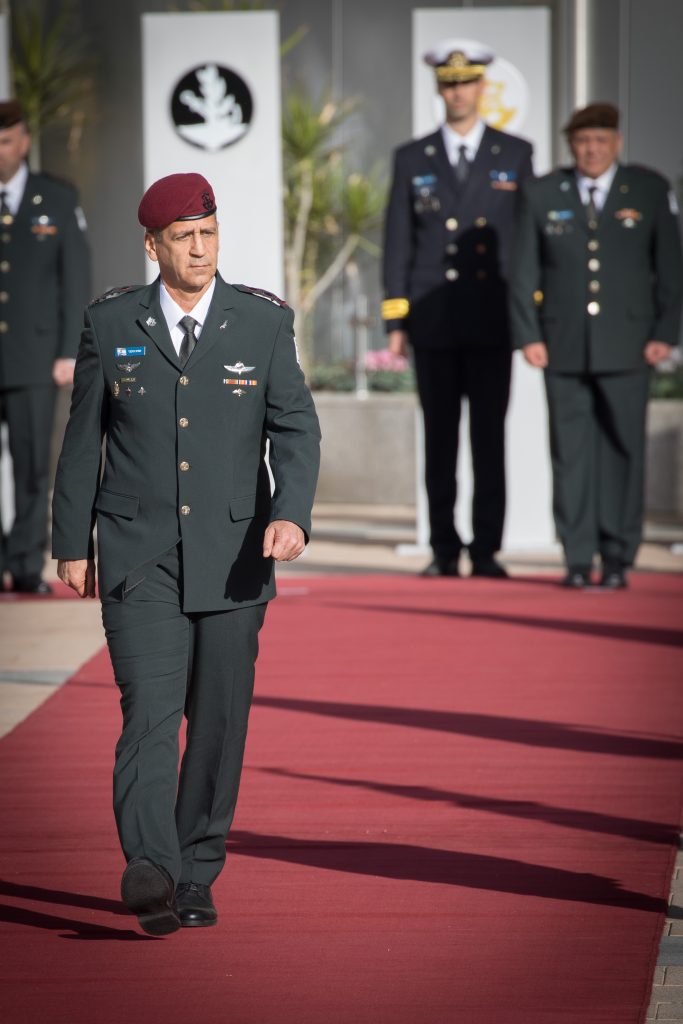 An annual national security survey provided by Israeli military intelligence says that chances of a major confrontation with Hamas and other terror groups in Gaza in the near future are high, according to media reports.

In the report, IDF Chief of Staff Gen. Aviv Kohavi warns that military action may be required to repel an attempt by Gaza-based terrorists to carry out an attack on Israel.

By contrast, the situation on the northern border has improved somewhat, according to the assessment. It notes that Iran plans moving its operations in Syria away from Damascus to the T-4 base to the northwest, putting it a greater distance from the Israeli border. And it says that Iran is slowing down its efforts to arm Hezbollah, a result of U.S. sanctions.

But, the survey warns, Iran might decide to reinforce its entrenchment campaign in Syria, and that Israeli air strikes against it could escalate into wider fighting.