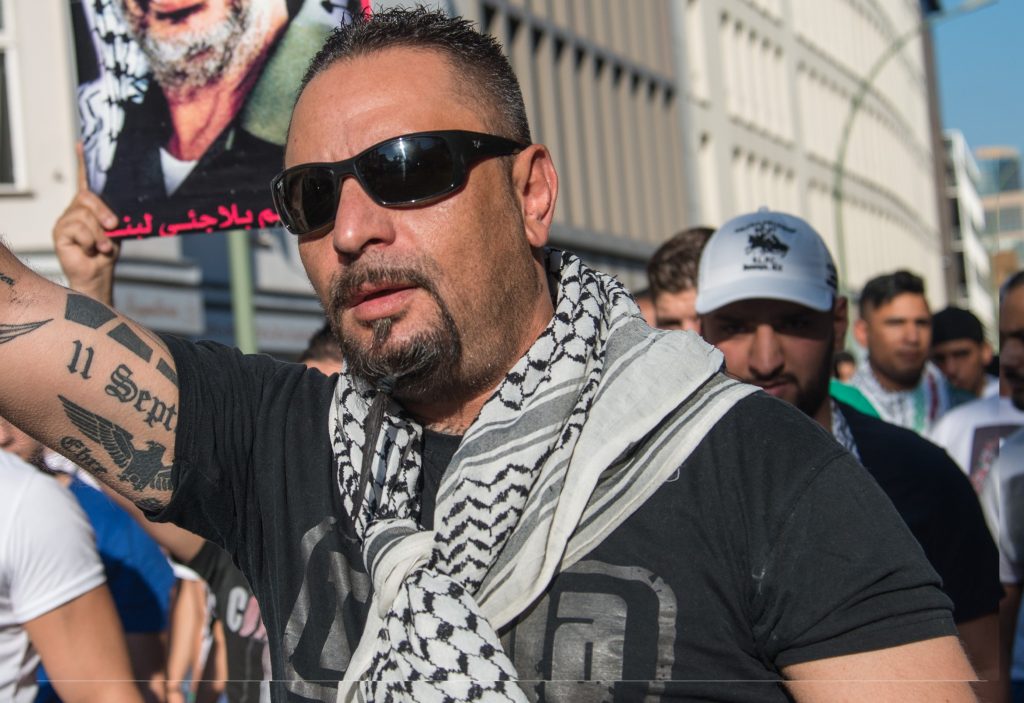 Germany’s Central Council of Jews is calling for action following a report showing a rise in anti-Semitic attacks in the country.

The Tagesspiegel newspaper reported Wednesday that preliminary government figures provided at the request of the Left Party to parliament showed 1,646 anti-Semitic crimes registered in 2018, up from 1,504 in 2017. Violent crimes rose to 62 from 37.

Chancellor Angela Merkel’s spokeswoman Ulrike Demmer says the government’s position “is fully clear — that anti-Semitism has no place in Germany.”

But Central Council of Jews president, Josef Schuster, called for a “stronger commitment” from police, politicians and the judiciary.

“The latest numbers are not yet official but they reflect a trend, and that’s alarming,” he said. “What Jews had already felt subjectively has been confirmed by the statistics.”