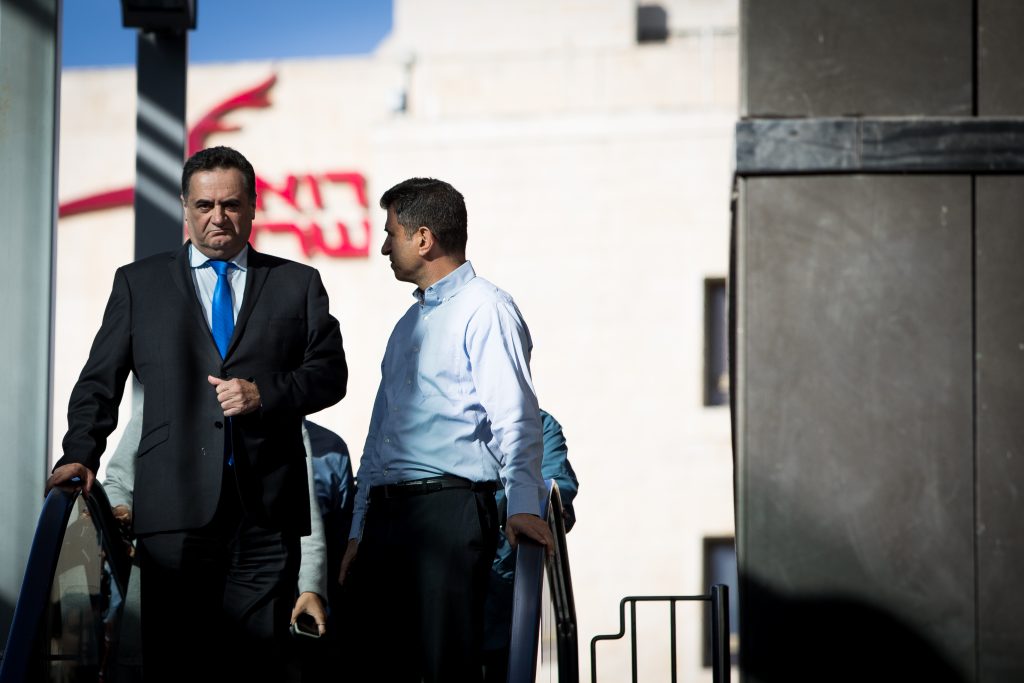 The first poles, the supporting structures for a cable car linking major mass transit networks in Haifa, have arrived and installation has begun on the ambitious project, Globes reported on Tuesday.

Yefe Nof Transport Infrastructures & Construction is building the first cable car to be used for the city’s bus and railway services, including the Carmelit underground railway.

The six-station cable car route will connect Haifa Bay station with the Technion and the University of Haifa, ready for operation in 2020, the Ministry of Transport announced.

The plans call for 36 steel poles with underground concrete foundations. The poles are to be 12-90 feet high, depending on the topography.

Carriages on the cable car will carry 10 passengers each. A carriage will leave each station every 15 seconds. The journey from the Haifa Bay central station to Technion will take 10 minutes and the journey from Technion to the University of Haifa will take nine minutes. The entire system will have 76 carriages capable of carrying up to 2,400 people an hour simultaneously in each direction.

Minister of Transport Yisrael Katz sang the praises of the project as a solution to the city’s notorious traffic congestion, saying, “It will significantly improve access to Technion and the University of Haifa and encourage tens of thousands of students and academics to travel by public transportation, instead of by private vehicle. It will also relieve the shortage of parking on the campuses and the streets leading to them, and the traffic jams on the main arteries on the Carmel slopes.”

Yefe Nof CEO Avishay Cohen promised that “the lives of residents along the route will not be disturbed during the work, which will take only two years, because construction is taking place above the ground. Traffic disturbances or changes in traffic arrangements will be announced in advance.