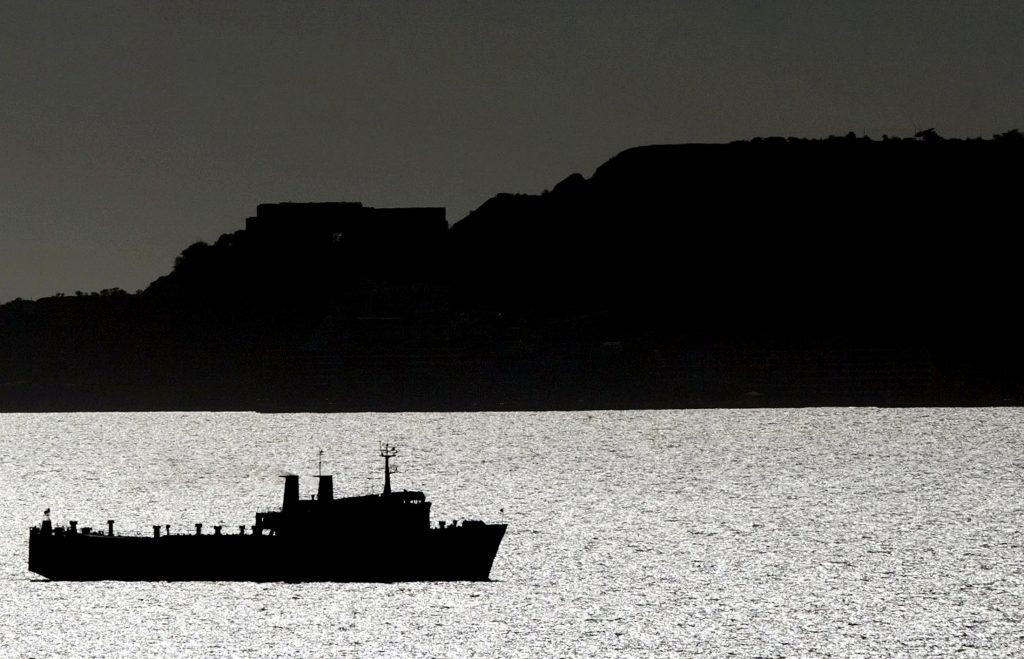 Venezuela hopes to create a trade bloc consisting of China, India and Russia to help the South American country settle oil payments in currencies other than the dollar, its oil minister said on Tuesday.

The strife-torn country is looking for alternative payment methods to keep oil flowing to India, a crucial export market, especially after the United States imposed sanctions curbing the OPEC member’s crude exports to the United States.

“We all can build one economy and that economy does not necessarily have to be within the dollar economy,” Manuel Quevedo said, referring to China, Russia and India.

Quevedo, who on Monday said Caracas was open to barter trade with New Delhi, declined to disclose details on how he planned to do business with India.

“We are certainly not going to inform those who want to destroy our oil industry (regarding how we plan to do business),” he said on the sidelines of India’s biennial Petrotech Conference.

Venezuela is supplying oil to all of its clients, including Reliance Industries, despite sanctions, Quevedo said.

Reliance, which pays for a significant amount of its purchases from PDVSA in cash, supplies fuel to Venezuela through its U.S. unit RIL, PDVSA’s internal trade records show.