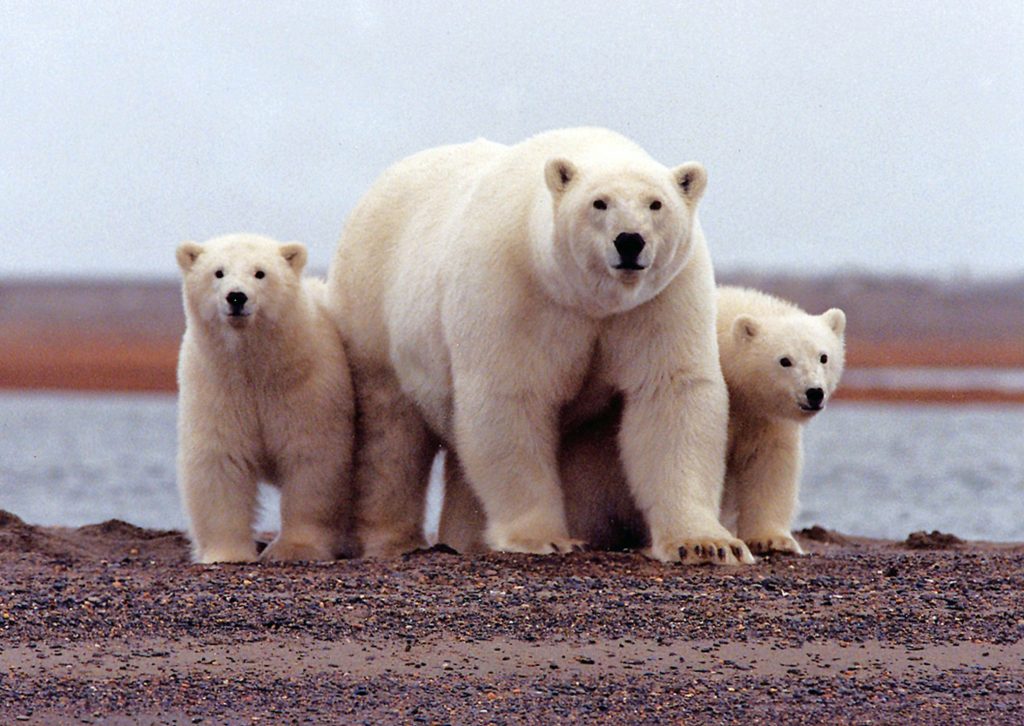 Russian wildlife specialists are heading for an Arctic archipelago to try to resolve a situation that has both terrified and delighted the locals: Polar bears who have moved into a populated area.

It’s not the first time that polar bears have come to Novaya Zemlya, a group of two large Russian islands farther north than America’s most northerly town of Barrow, Alaska. But the numbers are striking: More than 50 bears have been spotted in the archipelago’s main town of Belushya Guba.

Over the weekend, regional Russian authorities declared a state of emergency after the bears peered into homes, entered buildings and gorged at a garbage dump outside the town.