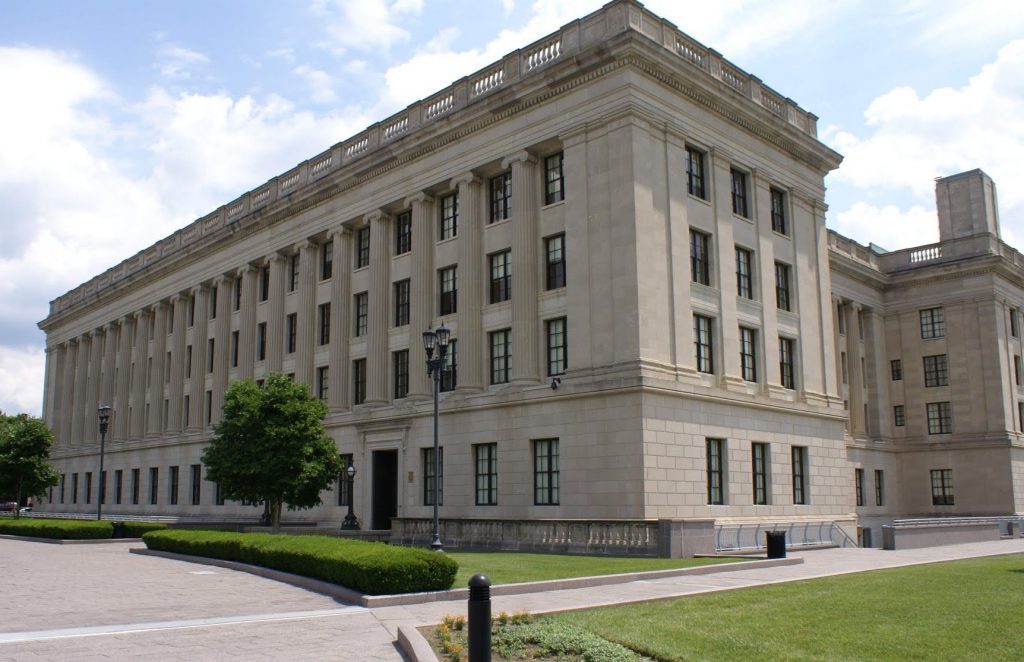 The bill has been before the state’s legislature for more than six years without ever coming to a vote on the Senate floor. With the new administration of Democratic Governor Phil Murphy, advocates for the bill had planned a campaign to pass the bill by the end of 2018, but their plans did not materialize.

The 6-3 vote by the Senate Health, Human Services and Senior Citizens Committee to advance the measure hardly guarantees its future. It has been referred to the budget committee for a hearing and sources say it still lacks sufficient support to win a vote in the full Senate.

Known as the “Aid in Dying for the Terminally Ill Act,” the bill would permit doctors to prescribe lethal medications to a patient who is in the terminal stage of an irreversibly fatal illness, disease or condition with a prognosis, based upon reasonable medical certainty, of a life expectancy of six months or less.

The measure was first introduced in 2012. Since then, it has passed the Assembly several times, most recently two weeks ago.

Leaders and advocates for the Orthodox community have described the measure as “dangerous” to all those who live in the state. Many have made advocacy to stop it a high priority.

When the issue was first advanced, a letter signed by more than 30 prominent Rabbanim and Roshei Yeshivah circulated, calling on the Orthodox community to fight efforts to legalize physician-assisted suicide, advocating that it be a “top priority” in voting decisions, as well as advising the community to directly contact their representatives to urge their opposition.