Israel Netanyahu: If Iran Attacks Israel, ‘This Will Be the Last Anniversary of the Revolution They Celebrate’
Israel 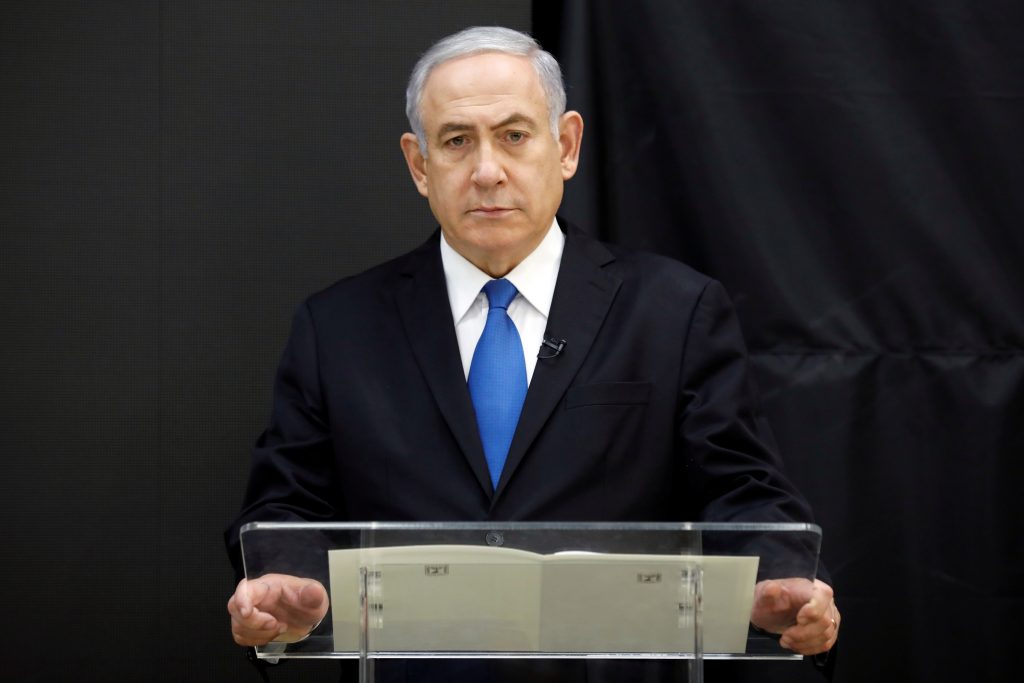 Prime Minister Binyamin Netanyahu warned Iran that any attack by it on Israel would have devastating consequences for the Islamic Republic.

“I do not ignore the threats of the Iranian regime but neither am I intimidated by them,” he stated on Monday evening. “If this regime makes the awful mistake of trying to destroy Tel Aviv and Haifa, it will not succeed.”

“However, this would be the last anniversary of the revolution that they celebrate. They should take this into account,” he underscored.

He was responding to threats made earlier in the day by the Islamic Revolutionary Guard Corps’s (IRGC) Deputy Commander for Political Affairs Brig. Gen. Yadollah Javani that Iran would “raze the cities of Tel Aviv and Haifa” if the U.S. attacked Iran.

“Despite all its defense and military capabilities, the United States does not dare fire a single bullet at us. The U.S. should know that if it attacks us, we will raze Tel Aviv and Haifa to the ground,” Javani was quoted by IRNA as saying at a rally marking the 40th anniversary of the Islamic Revolution.

He added that the U.S. is “increasing pressure on Iran to open the doors of dialog, but the Iranian nation knows that any scheme to hold negotiations with Washington is nothing but deceit….

In July, Javani warned any country seeking to endanger Iran’s interests, particularly the U.S., saying Tehran will retaliate in kind in such a case.

“If some seek to endanger the Islamic Republic of Iran’s interests, Iran will also endanger their interests with its capabilities,” he threatened.