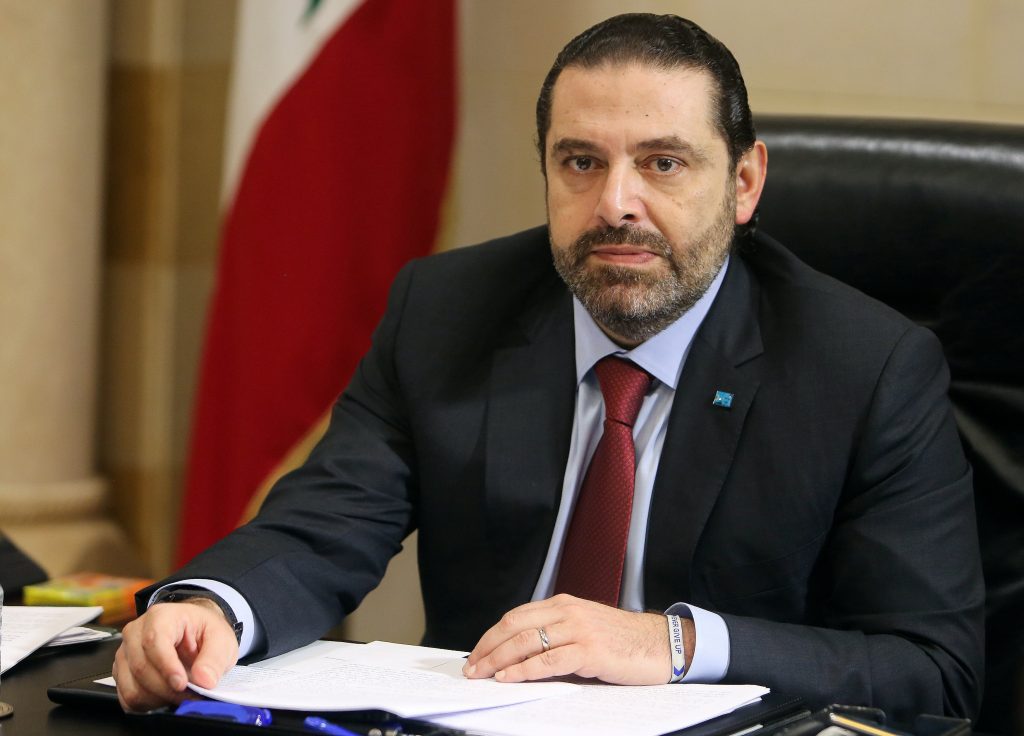 The powerful Lebanese Shi’ite group Hezbollah on Tuesday urged the new government to launch talks with banks to bring down the cost of servicing the state’s massive public debt, setting out its view on the major problem in unusually clear terms.

The remarks by a Hezbollah lawmaker in parliament point to the wider influence his heavily armed group aims to exercise over the way Lebanon is governed as it departs from the more marginal role it has played in the past.

The government last month said it was absolutely not proposing to restructure the public debt and affirmed its commitment to paying all maturing debt and interest payments at predetermined dates.

Deemed a terrorist organization by the United States, the Iran-backed Hezbollah has assumed control of three ministries in the new government, the largest number of portfolios it has ever held.

The new government, which groups nearly all of Lebanon’s main parties, was formed at the end of January, ending nine months of wrangling over its 30 cabinet portfolios.

The most significant portfolio under Hezbollah control is the Health Ministry, the first time Hezbollah has controlled a ministry with a big budget.

The government is vowing bold reforms to put public finances on a sustainable footing. Such reforms have been put off for years but are now seen as more pressing than ever.

Lebanon has one of the largest debt-to-GDP ratios in the world, at about 150 percent, much of it accumulated through the cost of servicing existing debt. The economy has suffered from years of low growth.

“I call on the government to hold dialogue with the banks, a serious dialogue,” Hezbollah lawmaker Hassan Fadlallah said, adding that it should be “serious and constructive dialogue to reduce the cost of the debt.”

“Yes, we are all in one boat, and the banks are with us in this boat. G-d forbid if the financial and monetary situation is shaken what will happen to these banks?” he asked.

Speaking at a parliamentary session expected to bestow confidence on the Hariri government, Fadlallah also said his group would wage a “battle” against corruption and the government reforms should “start at the top and not the bottom.”

Hariri, speaking at the start of the session, read a government policy statement committing his administration to fast and effective reforms. These include a “financial correction” equal to at least one percent of GDP a year over five years, starting with the 2019 budget.

With fixed exchange rates and some of the world’s worst debt and balance-of-payment ratios, Lebanon’s newly-formed government knows it needs to act fast to avoid sinking into a full-blown economic crisis.