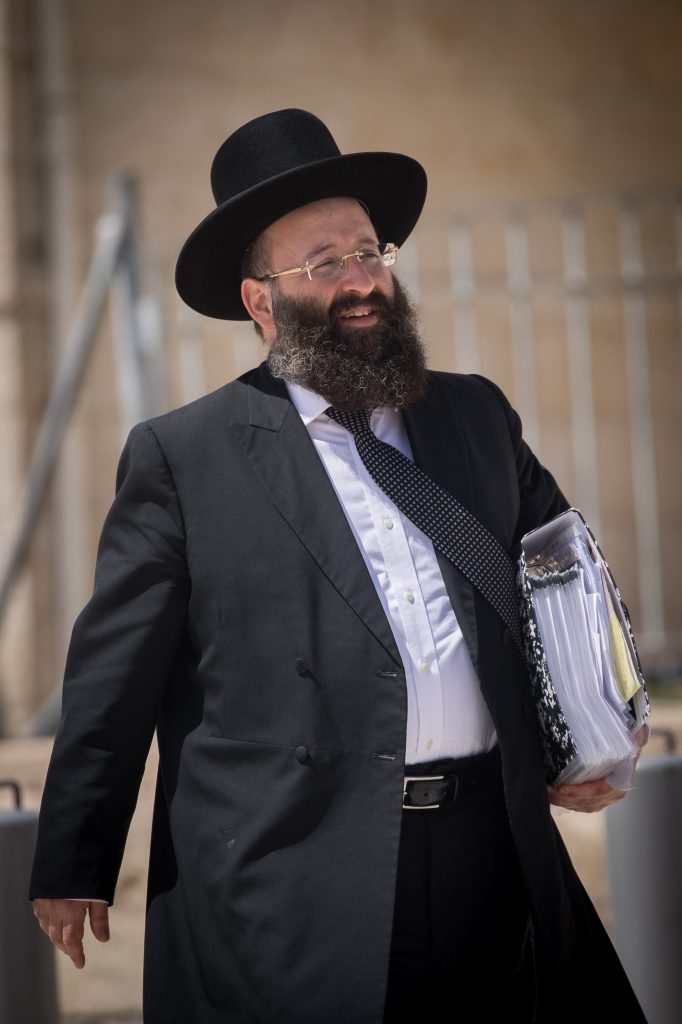 Rabbi Shmuel Rabinowitz, the Rav of the Kosel, has penned an open letter to Amnesty International appealing to the NGO to desist from “treating Jewish heritage as a political issue.”

Rabbi Rabinowitz called on Amnesty to “renounce [a] superfluous and harmful report” that urged web vacation booking sites to boycott Yehudah and Shomron communities, as well as Jewish listings in eastern Yerushalayim.

The NGO claimed that Airbnb, Booking.com, Expedia and TripAdvisor are violating international law and participating in a war crime by continuing their listings and tourism services.

“I am sure that you are familiar with both Jewish history in Israel of the past 4,000 years, as well as the history of the Israeli-Palestinian conflict and the cynical use of religious values to justify blatantly trampling on the Jewish nation’s past and heritage,” Rabbi Rabinowitz wrote.

“I would like to believe that despite your actions — your intentions are good, and that you actually do wish to put an end to this 115-year cycle of violence in the Land of Israel,” he continued. “But know this — without truth, there can be no peace.”

“As long as you continue to treat the Jewish nation’s heritage in its land as a political issue, and to [consider] holy sites as conquered lands,” he wrote to Amnesty, “not only will you not put out the flames, but you will be fanning them by your actions…”

“I call upon you to immediately renounce this superfluous and harmful report, and join me and many others like me, Jews, Muslims, and Christians, who live side by side, respecting each other’s heritage, and wishing to live with true tolerance in his land that is holy to us all,” he concluded in the letter.