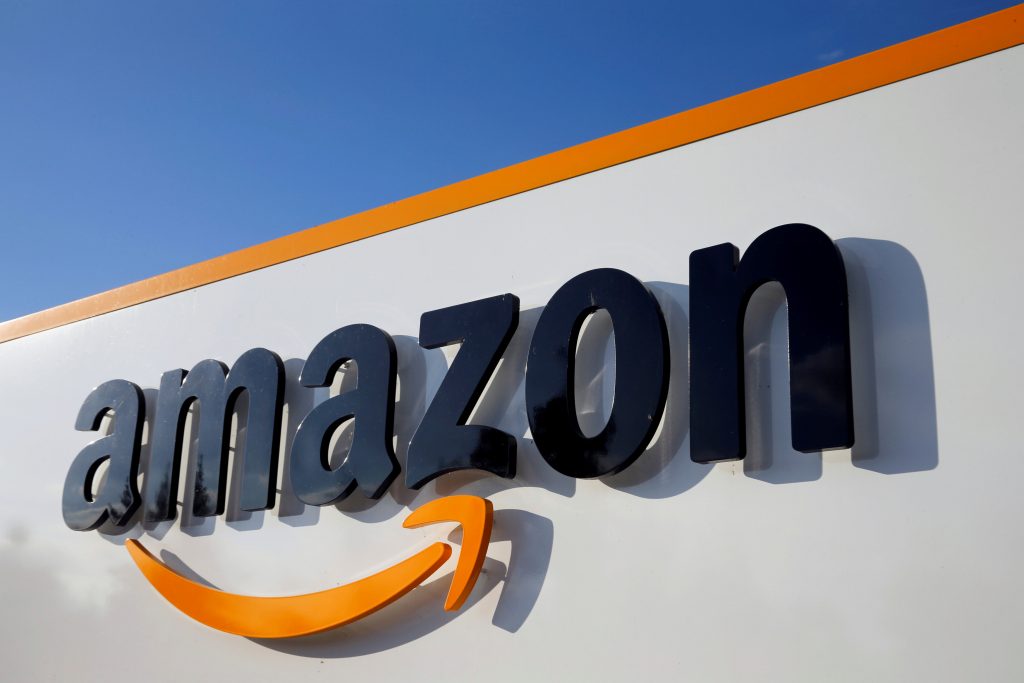 Despite a flurry of speculation over whether Amazon would cancel plans for a major expansion in New York, for some of those involved with the Long Island City site, it’s business as usual.

“Everybody that is involved on the ground here is all steam ahead,” Elizabeth Lusskin, president of the Long Island City Partnership, said at an industry event Tuesday. “I have no direct indication that there’s any change in that decision.”

Reports surfaced Friday that Amazon was reconsidering its decision to set up a new hub in the Queens community, creating a wave of worry among advocates of the deal who have been counting on the company to bring at least 25,000 jobs to the city. Opposition to the agreement has been mounting, with local politicians and organizers criticizing the $3 billion in government incentives for a company run by the world’s richest person while the city is facing budget cuts.

Lusskin, who co-chairs a community subcommittee that advises on the new campus, said she spoke with Amazon on Friday and got the sense that its plan to set up shop in Long Island City is “all a go.” Still, New Yorkers shouldn’t take that for granted because Amazon has a lot of other options, she said.

“They have before them fully fledged proposals from a number of places,” said Lusskin. “Those didn’t go in the garbage.”