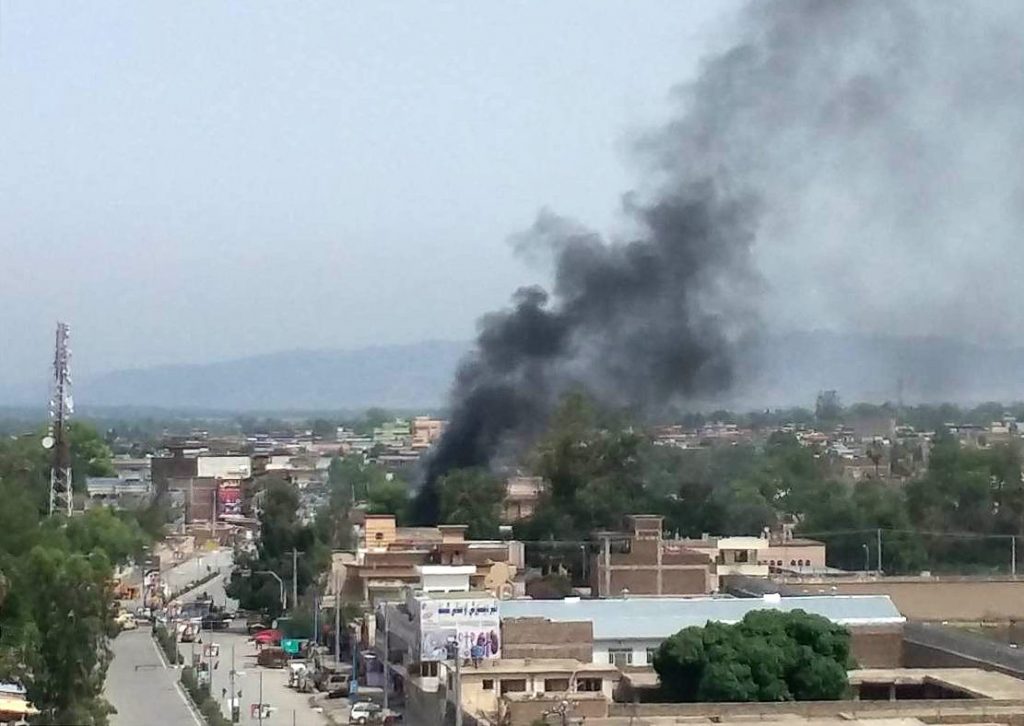 Iranian and Afghani news outlets over the weekend quoted what they said were Israeli sources as saying that Israel has maintained a “constant presence” in northern Afghanistan, near the Iranian border – and has been sending agents from there to carry out intelligence operations in Iran. The reports, cited by Yisrael Hayom, claimed that the Israeli forces were housed on an American air force base in the region, about 80 miles from the Iranian border.

An Israeli expert named Semyon Tsipis was quoted as saying that Afghani officials were aware of the Israeli presence in the country. “The proximity to an enemy state is the principal reason for carrying out this operation,” he was quoted in Iran’s Tasnim News agency and Russia’s Urdu-language Sputnik news site. In addition, Israeli agents were getting experience in operating and in combat “in local ground conditions and in activity against the local population.” The quoted expert did not speculate on why that experience might be needed.

None of the parties involved – Israel, Iran, or Afghanistan – have commented on the reports.

Last week, Iran twice threatened to attack Israel. Iranian National Security Council head Ali Shakhmani said that if it continues to attack Iranian assets in Syria, Tehran will strike out at Israel. Iran had no intention of leaving Syria, he said. “We will use well-thought-out strategies and respond appropriately, to teach the lying, criminal leaders of Israel a lesson.”

That threat echoed one from the week before, in which Shamkhani said that advanced weapons with “high levels of accuracy are already in the hands of the resistance in Gaza and Lebanon. They are prepared to burn to the ground the [Israeli] foolishness.”

Shamkhani, who was speaking at a conference on space technology in Iran, also referred to the Gonen Segev affair and the Hezbollah terror tunnels. “There has been no greater embarrassment for the Zionist entity,which claims it is advanced technologically and scientifically, than for one of its ministers to spy on them, and the discovery of hundreds of kilometers of tunnels under it.”