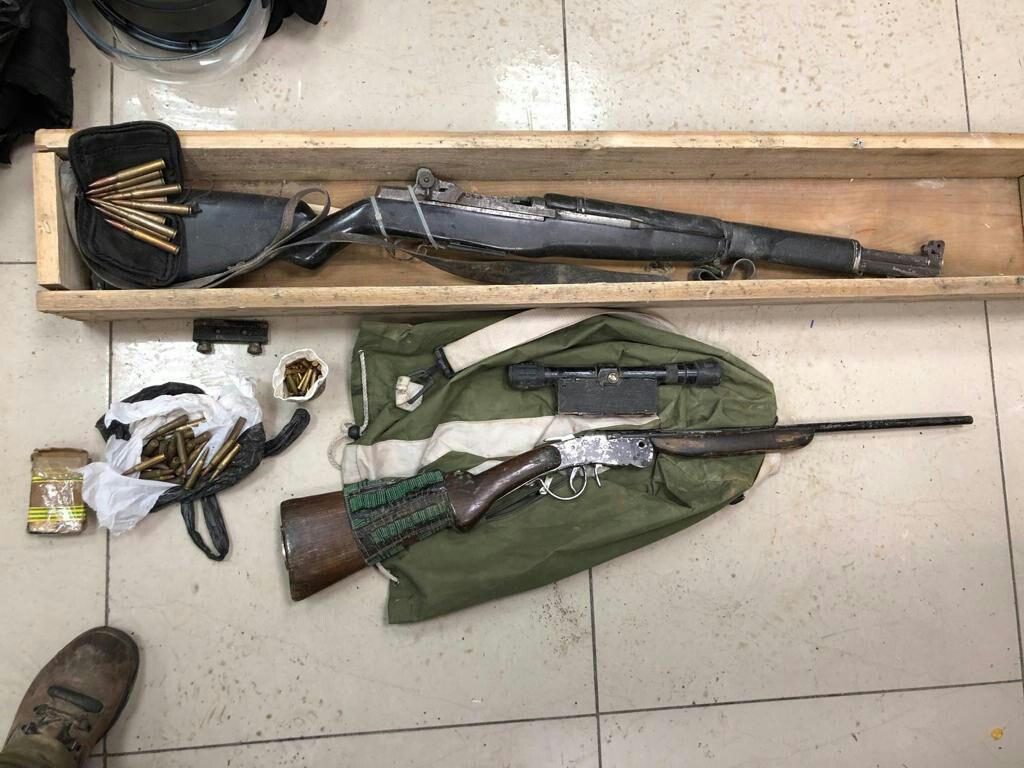 IDF soldiers overnight Sunday seized weapons that were to be used in terror attacks. Soldiers, working with police, discovered weapons in the Arab town of Akev in Shomron. Among the weapons was an M-16 rifle. The owner of the house was arrested and questioned on what the weapons were doing there.

IDF forces overnight Sunday confiscated terror funds from a house in Chevron. The funds, amounting to tens of thousands of shekels,were part of payments made by Hamas and the Palestinian Authority to the families of terrorists for committing terror acts against Israelis, officials said.