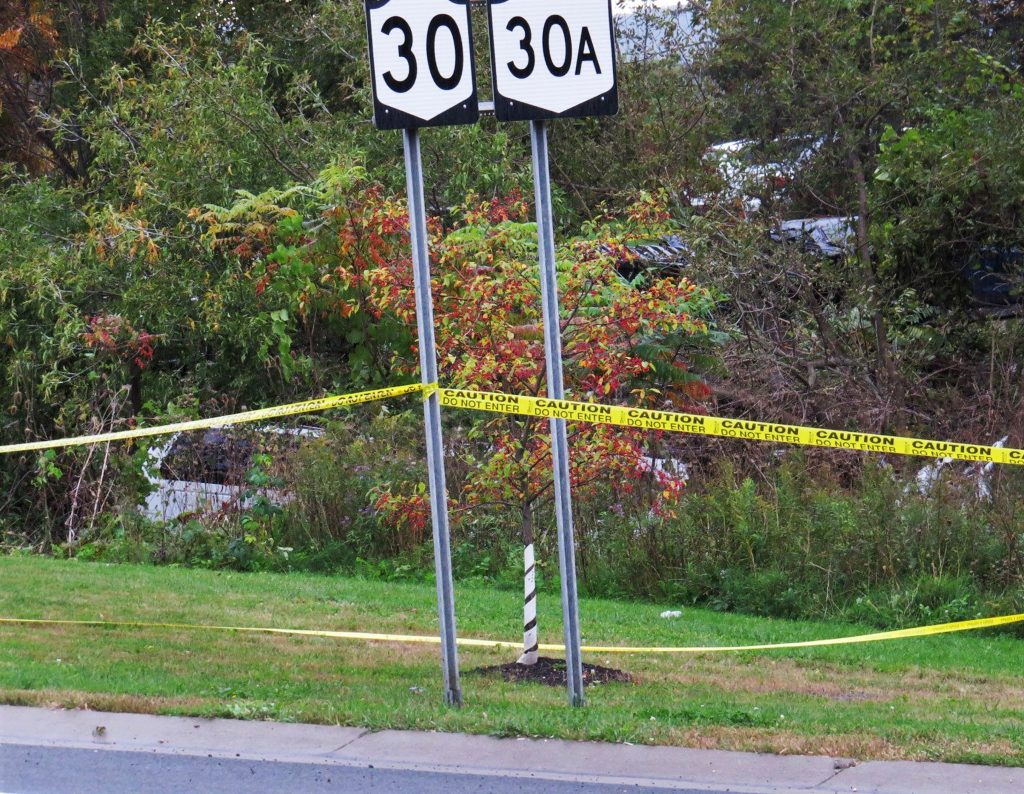 The National Transportation Safety Board’s probe of a fatal limousine crash in upstate New York has not yet identified a cause, according to a preliminary report released Monday, after weeks of wrangling between federal inspectors and a local prosecutor over access to physical evidence.

The Oct. 6 crash in rural Schoharie killed 20 people. The NTSB said the agency continues to gather information on the modifications and mechanical condition of the 2001 Ford Excursion stretch limo, as well as oversight by the state Department of Transportation and Department of Motor Vehicles.

State police and prosecutors pursuing a criminal case against the vehicle’s operator had prevented the NTSB from doing its customary inspection protocol on the vehicle until a local judge intervened two weeks ago. NTSB lawyers had said that federal inspectors were prevented from getting within 15 feet of the wreckage. Schoharie County District Attorney Susan Mallery argued that criminal cases take precedence. A deal brokered by Judge George Bartlett on Jan. 29 gave NTSB access, with some limitations.

The limo blew through a stop sign at a T-intersection and crossed a state route into a parking lot where it struck a sport utility vehicle. The SUV struck and killed two pedestrians, and the limousine crashed into an earthen embankment in a ravine, according to the report.

The report notes that after the limo was lengthened from its original 11.4-foot-long wheelbase by 15 feet, seats with lap belts were installed. The seats were from another manufacturer and did not face forward like typical vehicle seats. The federal agency said it continues to gather information on the seat belt usage.

The increased passenger capacity required the vehicle’s operations to be regulated by the state Department of Transportation, the report said.

“All aspects of the Schoharie, New York, crash remain under investigation as the NTSB focuses on determining the probable cause, with the intent of issuing safety recommendations to prevent similar crashes,” the report said.

Under the agreement reached in Schoharie County Court, NTSB inspectors were to be allowed to visually inspect the limousine and take photographs before police experts removed the limo’s transmission and torque converter as part of the criminal investigation.

After that, the NTSB would be cleared to perform its post-accident protocol with the exception of testing brake fluid. Instead, state police will send a report on brake-fluid testing to NTSB investigators, “who have agreed not to make it public until completion of the criminal case,” according to the court agreement. Agency inspectors also will be able to examine components removed from the limo “later in the criminal process,” the agreement said.

Just weeks before the crash, the limo had failed a state inspection that examined such things as the chassis, suspension and brakes. Prosecutors allege the limo company’s operator, Nauman Hussain, allowed an improperly licensed driver to operate an “unserviceable” vehicle. He has pleaded not guilty to criminally negligent homicide, and his lawyer has said investigators rushed to judgment.