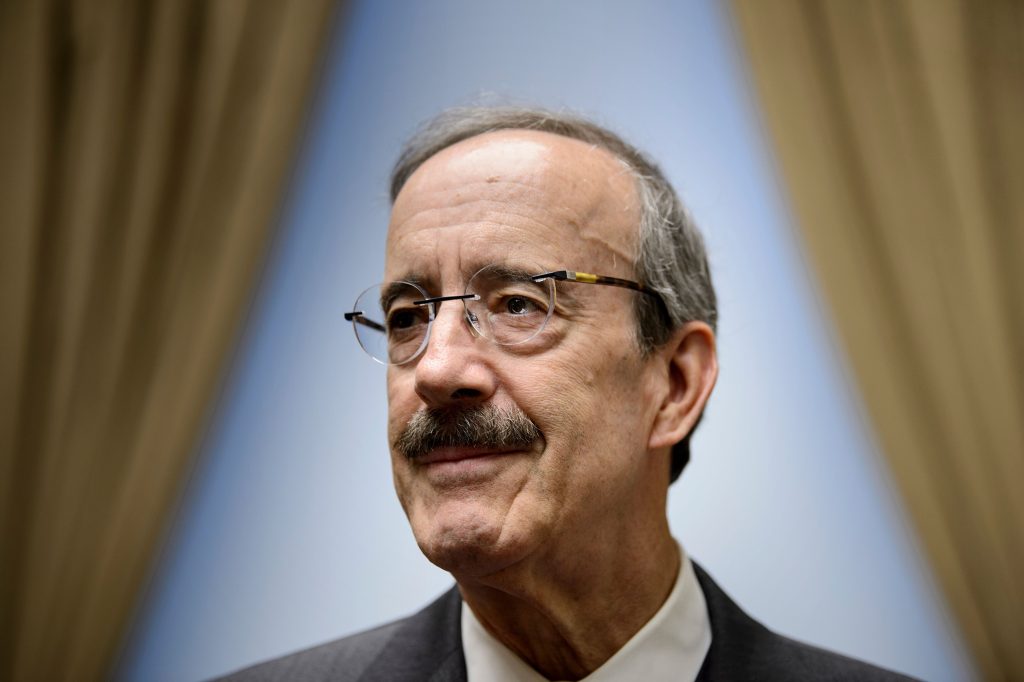 Freshman Democratic Rep. Ilhan Omar of Minnesota has “unequivocally” apologized for tweets suggesting a powerful pro-Israel interest group paid members of Congress to support Israel. Earlier Monday, House Speaker Nancy Pelosi and other Democrats had rebuked her for the tweets.

A statement earlier in the day by Foreign Affairs Committee Chairman Eliot Engel did not directly mention Minnesota Rep. Ilhan Omar’s tweet, but Engel said he finds it “shocking to hear a member of Congress invoke the anti-Semitic trope of ‘Jewish money.'” He said he will emphasize to committee members of both parties that the American-Israeli relationship is important.

Omar said she had no intention of offending anyone by a tweet over the weekend suggesting that the American Israel Public Affairs Committee, or AIPAC, was behind the scheme. Another tweet mentioned “the Benjamins,” a reference to $100 bills.

AIPAC denied the assertion, and Democrats said they were shocked.

The tweet sparked a bipartisan backlash. Some lawmakers called on Democrats to remove her from the Foreign Affairs Committee.

Omar tweeted Monday afternoon: “I unequivocally apologize.” She thanked her colleagues for educating her on anti-Semitic Jewish tropes. She said the influence of money in politics remains a problem and must be addressed.