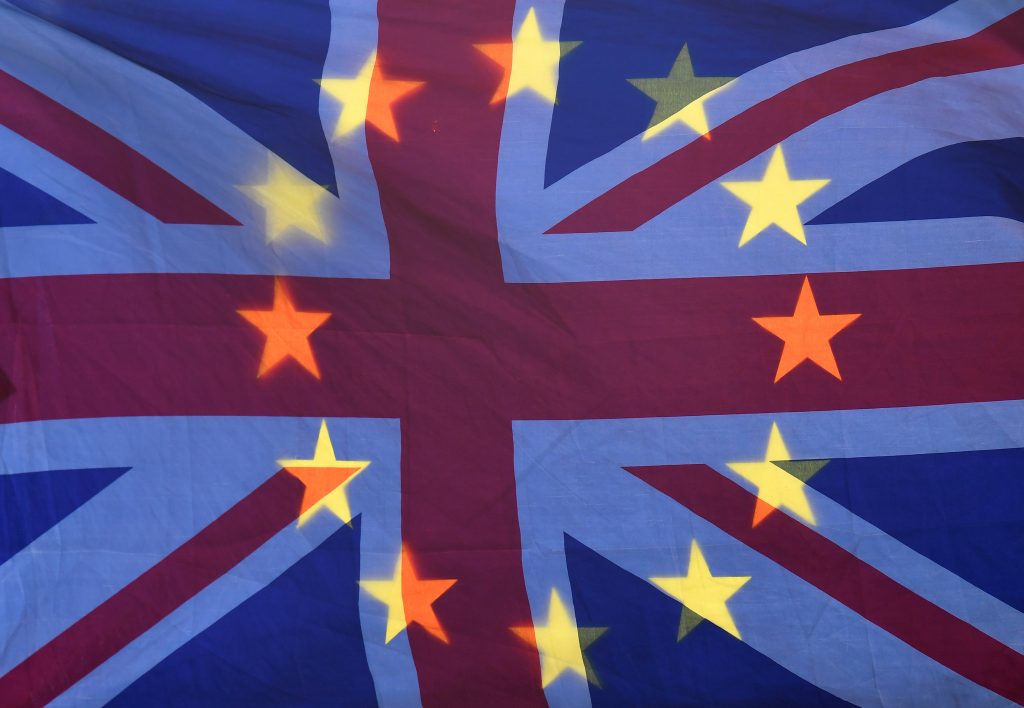 Mounting uncertainty over Brexit saw the British economy slow last year to its weakest growth rate since the aftermath of the global financial crisis, according to official figures released Monday.

The Office for National Statistics said that the British economy grew by a quarterly rate of only 0.2 percent during the fourth quarter, down from the 0.6 percent tick recorded in the previous three-month period. Output actually fell in the month of December by 0.4 percent from the month before.

Over 2018 as a whole, the economy grew by 1.4 percent, its lowest rate since 2009, when it contracted by 4.2 percent in the wake of the global financial crisis that had brought much of the world’s banking system to its knees.

Statisticians did not directly blame Brexit for the slowdown, but there is plenty of evidence showing that the uncertainties relating to the country’s departure from the European Union are weighing heavily on economic activity, particularly business investment. Firms have no clear idea of what the country’s trading relationship with the EU will look like after the scheduled Brexit date of March 29.

The statistics agency’s head of GDP figures, Rob Kent-Smith, said the slowdown in the last three months of the year was particularly “steep” in car manufacturing and steel production, offset by continued growth in the services sector, which makes up around 80 percent of the British economy.

The British economy largely held up better than expected in the immediate aftermath of the vote to leave the European Union in June 2016.

However, as Brexit day draws nearer, firms are getting edgy. There is no sign that the uncertainty, described as the “fog of Brexit” by the Bank of England, is going to lift anytime soon.

Prime Minister Theresa May is struggling to salvage the Brexit deal she agreed on with the EU late last year after it was overwhelmingly rejected by British lawmakers. She’s trying to eke out concessions from the EU, particularly on a controversial provision intended to make sure no hard border returns between EU member Ireland and Northern Ireland, which is part of the United Kingdom.

It’s unclear whether she will be able to get any concessions, and fears have grown in recent weeks that Britain could crash out of the EU without a deal, a worst-case scenario that the Bank of England has previously said could see the British economy shrink by 8 percent within months and house prices collapse by around a third.