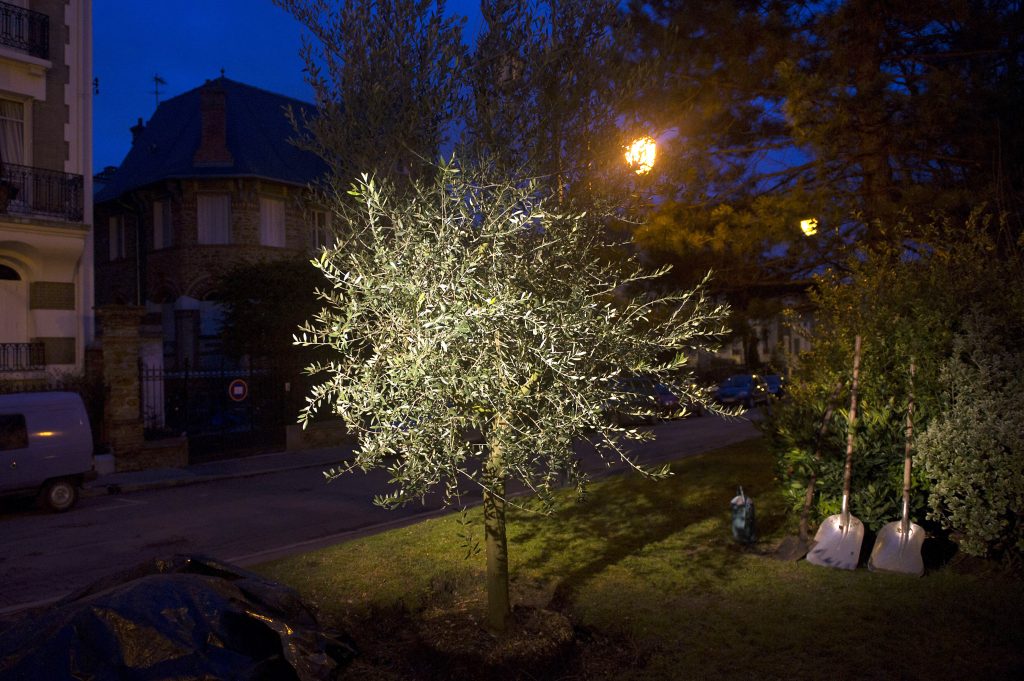 Interior Minister Christophe Castaner said Monday night that the total of registered anti-Semitic acts rose to 541 in 2018 from 311 in 2017.

He spoke in the Paris suburb of Sainte-Genevieve-du-Bois, where vandals chopped down trees planted in honor of Ilan Halimi, a Jewish man tortured and killed in 2006. The incident was the latest in a recent string of racist vandalism.

Castaner vows the government will fight anti-Semitism, calling it “an attack against hope.”

He did not link the rise to any specific groups. But some members of France’s yellow vest anti-government movement are known for extremist views, and several anti-Semitic incidents have occurred amid the broad-based movement that started in November.