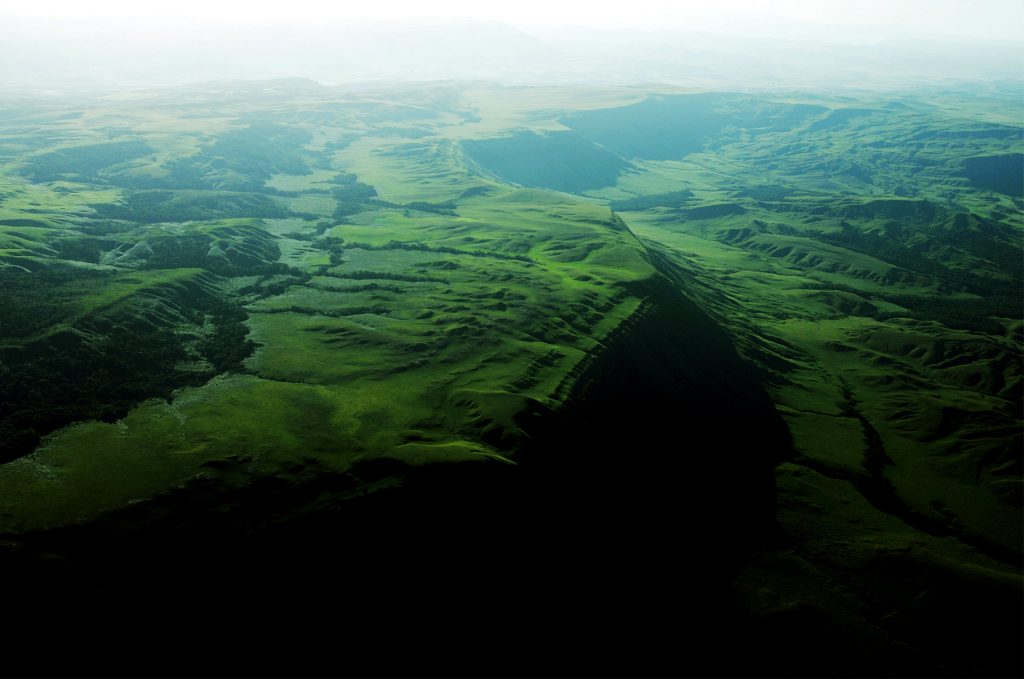 Venezuela’s Pemon, an indigenous people living along the border with Brazil, are determined to allow into the embattled country any foreign aid that may arrive, even if that means a showdown with Venezuelan security forces and the government of President Nicolas Maduro.

Amid a hyperinflationary economic collapse that has caused malnutrition and the exodus of millions of people, humanitarian aid has become a flashpoint in an intensifying political crisis.

Opposition leader Juan Guaido said last week a global coalition that includes the United States was sending food and medicine to collection points in Colombia, Brazil and an undisclosed Caribbean island before delivering the aid into Venezuela.

Brazil has joined the United States, as well as most countries in Latin America and Europe, in recognizing Guaido as Venezuela’s legitimate interim leader, arguing that Maduro was re-elected in a fraudulent May 2018 vote.

But Maduro denies there is even a crisis, saying it is part of a U.S.-directed plot to undermine and overthrow his government.

Six leaders of the Pemon community residing in the “Gran Sabana” (or “Great Savannah”) municipality bordering Brazil told Reuters that the population’s pressing needs should trump any politicization of humanitarian aid.

The Gran Sabana, a grassy plain dotted with immense tabletop mountains in the southern state of Bolivar, is home to the only paved border crossing between Venezuela and Brazil.

“We are physically prepared – without weapons – and willing to open the border to receive the humanitarian aid,” Gran Sabana Mayor Emilio Gonzalez told Reuters. “Neither the National Guard not the government can stop this.”

Indigenous communities boast a greater degree of autonomy than others in Venezuela.

The Bolivar governor and military chief for the region of Guayana, which comprises the states of Bolivar and Amazonas, were not immediately available for comment.

“We are the natives of Gran Sabana and we will not allow some generals from outside to decide for us,” said Jorge Perez, the region’s councilman for indigenous communities. “We are the legitimate authorities.”

Perez said he conducts daily visits to the local hospital where patients and doctors alike despaired over the lack of medicine.

“For any emergency, they are taking us to Brazil — it’s embarrassing; the hospital of Boa Vista is full of Venezuelan patients,” he said.

Boa Vista, the capital of the Brazilian border state of Roraima, has received tens of thousands of Venezuelans fleeing turmoil in recent years.

Mount Roraima, with an altitude of over 9,200-feet and straddling the border, is sacred ground for the Pemons and a spiritual symbol for many Venezuelans.

Mayor Gonzalez said authorities in Brazil had not yet informed him of a precise date for the arrival of aid at the border.

A Brazilian government spokeswoman declined to comment on the issue of aid, but confirmed ground transportation into Gran Sabana was possible.

Venezuela’s opposition has so far only publicly announced the arrival of aid in the Colombian border town of Cucuta, where it is now being stockpiled as Venezuelan authorities have made it clear they will not allow it to enter the country.

Pemon leaders said they had already demonstrated their willingness to confront the Venezuelan military over aid after troops with metal barriers blocked the road between the town of Santa Elena de Uairen and the Brazilian border.

The Pemon community, which numbers more than 10,000 in Venezuela, has a history of skirmishes with the military over issues ranging from gasoline cuts to informal mining.

The military was trying to capture a colonel, they said, who had disavowed Maduro and was trying to help coordinate the arrival of aid, adding that he managed to cross the border into Brazil.

The Pemon removed the barriers and had a standoff with the military until the troops agreed to withdraw, they said.

“If humanitarian aid arrives and is prevented from entering, we will suspend the entry of government trucks too,” said Angel Paez, a Pemon leader from the Akurimo territory of Gran Sabana.

“If there aren’t for the people, then there won’t be for the government.”