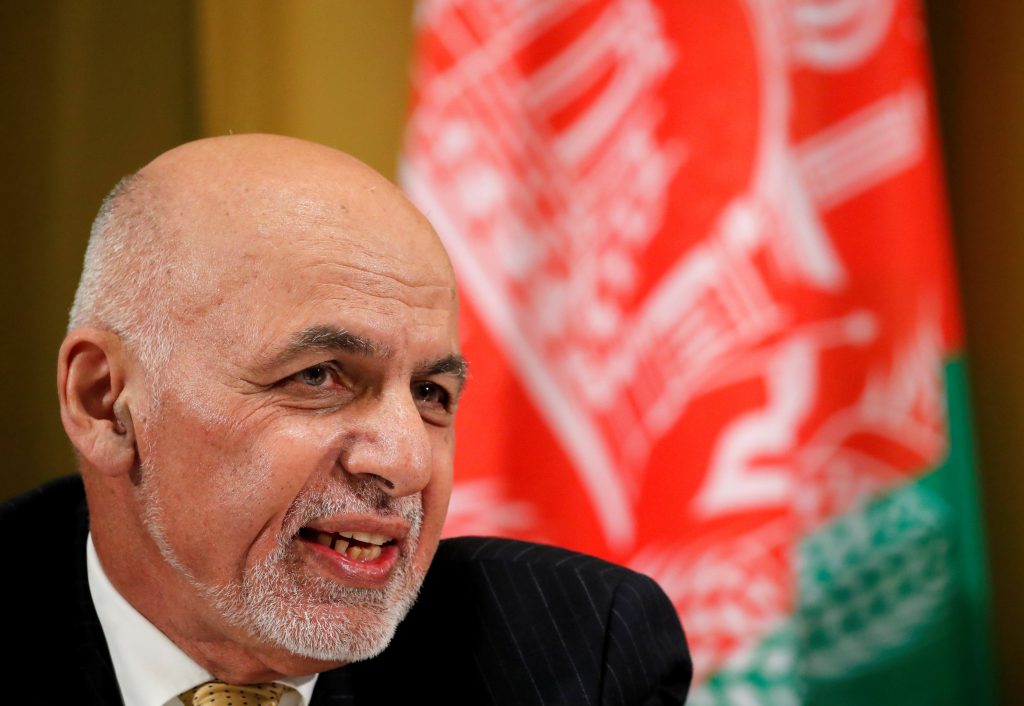 Afghan President Ashraf Ghani on Sunday offered the Taliban the possibility of opening an office in Afghanistan but the proposal was swiftly spurned by the group that is determined to keep his government out of accelerating peace talks.

Ghani has expressed alarm at the Taliban shutting his administration out of negotiations with the United States as well as recent Moscow talks with Afghan opposition politicians, and repeated earlier offers to give the group a secure official address to aid any future diplomacy between the two sides.

“If the Taliban want an office, I will give it to them in Kabul, Nangarhar or Kandahar by tomorrow,” Ghani said while visiting the province of Nangarhar, a hotbed of insurgent violence on the border with Pakistan.

“We will bring a lasting and honorable peace to the country,” he said.

Nangarhar is a stronghold of the Taliban, the hardline Islamist movement that now controls or contests districts across nearly half the country, more than 17 years since they were toppled from power.

Taliban officials in Moscow last week stressed the importance of a formal office among a string of demands that included the removal of Western sanctions and travel bans on Taliban members, prisoner releases and an end to “propaganda” against the group.

Taliban spokesman Sohail Shahin later told Reuters that the focus was international recognition of their existing site in Doha, Qatar.

On Sunday he said Ghani was trying to harm the peace efforts with his latest offer.

“Our demand about having an official political office is clear, we want that our office in Doha is recognised by the international community and the United Nations,” Shahin said.

“By this, Ghani is trying to change the topic and harm the on-going peace efforts.”

Taliban negotiators are due to meet U.S. peace envoy Zalmay Khalilzad for another round of talks in Qatar on Feb. 25.

The talks are expected to center around a ceasefire to end America’s longest war and the withdrawal of foreign troops.

Some 14,000 U.S. troops are based in Afghanistan as part of a U.S.-led NATO mission to train, assist and advise Afghan forces. Some U.S. forces also carry out counter-terrorism operations.