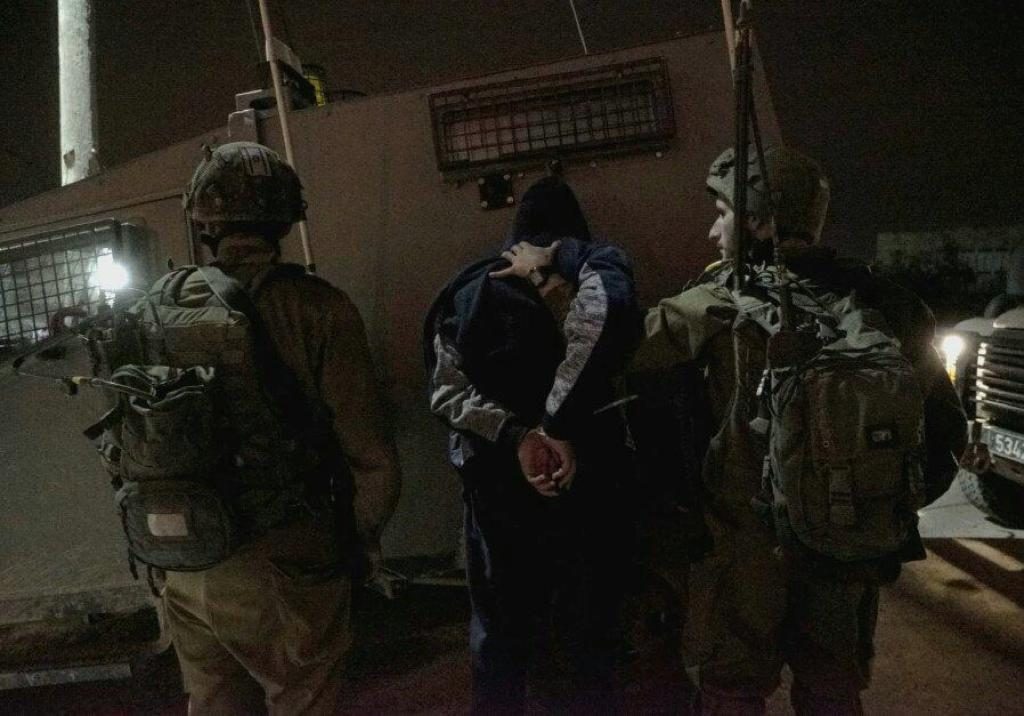 In a lightning-fast operation, Israeli security forces on Friday identified the murderer of Ori Ansbacher, Hy”d, the student who was found murdered in the Ein Ya’el forest in Yerushalayim. Her murderer, Arafat Arfiya, was caught hiding in an abandoned building near Ramallah, after hiding in a mosque, where he took refuge Friday after the murder.

Arfiya, 29, is a resident of Chevron, and was in Yerushalayim without a permit. Security officials said he left his home with a knife Thursday morning and made his way to Yerushalayim. He came across Ansbacher in the forest and murdered her by stabbing her to death. Ansbacher’s remains were found Thursday afternoon, and an intensive examination of the murder scene yielded forensic evidence that led to the identification of Arfiya.

Security officials tracked him to the mosque in Ramallah, and from there to the abandoned building in the neighboring town of El Bireh, which he had apparent prepared for his escape. Security officials entered the town Friday night, and under heavy attack by rioters throwing rocks and firebombs, arrested Arfiya. Arfiya was known to security officials, although he was not connected to previous terror attacks. He was being interrogated Motzoei Shabbos by Shin Bet officials.

Commenting on the arrest, Prime Minister Binyamin Netanyahu congratulated security officials for their quick work. “The long arm of Israel will catch those who seek to harm us. I wish to express condolences to the family in my name and the name of all Israelis.” President Reuven Rivlin said, “We will not bow our heads or hesitate in the uncompromising fight against terror. We will chase and capture the terrorists and those who assist them and bring them to justice wherever they try to hide.”

Hundreds of people attended the levayah of Ansbacher, a resident of Teko’a in the Gush Etzion region, on Friday. Her father, lhbch”l, Rabbi Gadi Ansbacher, is the Rav of the town. On Motzoei Shabbos, Mrs. Na’a Ansbacher, mother of the victim, said that the world had lost “a pure soul. We want the world to know what it gained by Ori’s presence. She brought much ohr, light, to the world. She mended broken hearts wherever she went, whether it was her friends or in the community center where she worked, even with people she didn’t know. She helped with our hurts as well. I ask anyone who hears me to do one thing to bring light into the world, one good thing; this will perhaps give us comfort when more light is brought into the world.”