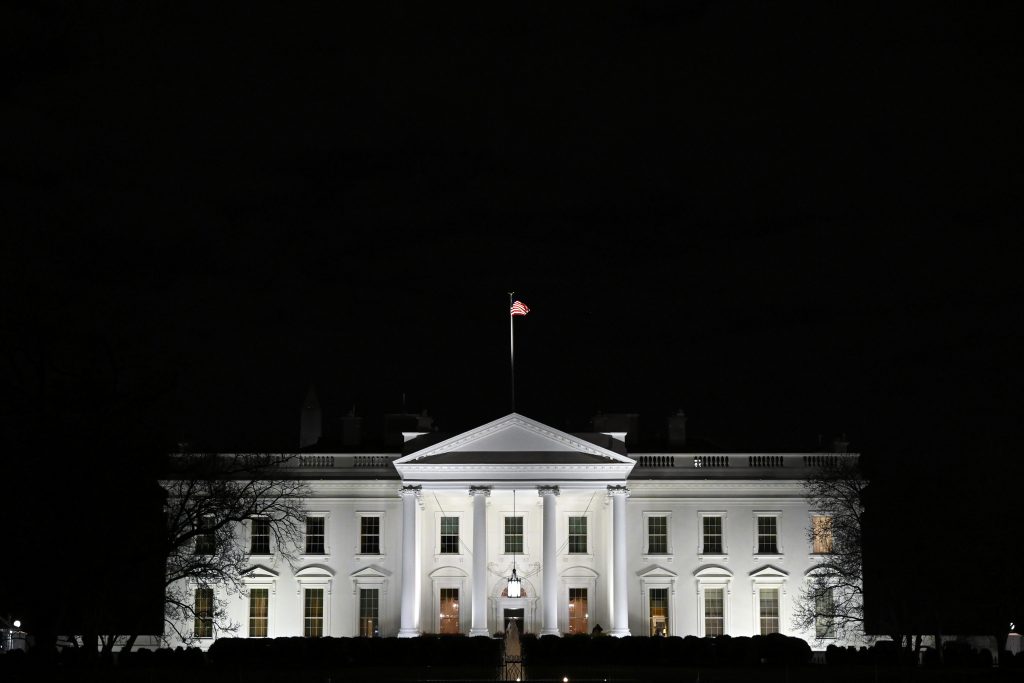 A new report from the White House tries to shift the Trump administration’s combative rhetoric on health care, suggesting changes to the Affordable Care Act under President Donald Trump do not fundamentally undermine the health law.

The Council of Economic Advisers report , released Friday, says Obama-era subsidies that help low- and middle-income customers pay their premiums will help keep HealthCare.gov afloat even if some healthy people drop out or seek other coverage because of Trump’s changes. Nearly 90 percent or customers get taxpayer-provided assistance.

The report reflects the outcome of 2018 midterm elections in which Democrats successfully campaigned on keeping the ACA and effectively ended Trump’s drive to repeal it. Democratic 2020 White House hopefuls are seizing on health care as an issue, with some pushing for a government-run system that would cover all Americans and replace the ACA, better known as “Obamacare.”

The council is a White House agency that advises the president.

Larry Levitt, of the nonpartisan Kaiser Family Foundation, said it suggests to him the administration is trying to move on from the battle over the ACA, which Trump and Republicans in Congress failed to repeal.

“The president seemed to take pride in undermining the ACA, but now his administration is resisting the argument that they have undermined the health law,” Levitt said. “They can point to benefits of deregulation but will also have to live with the costs, which include higher premiums for middle-class people with pre-existing conditions.”

The ACA has risen in popularity with the public.

The report looks at three big changes under Trump that affect former President Barack Obama’s health care law. They are congressional repeal of the law’s unpopular fines on people who go uninsured, “association health plans” for small businesses and low-cost short-term health insurance that doesn’t have to cover basic benefits like prescription drugs.

“These reforms do not ‘sabotage’ the ACA but rather provide a more efficient focus of tax-funded care to those in need,” says the report, casting the administration’s changes as “de-regulation.”

It comes as House Democrats under Speaker Nancy Pelosi, D-Calif., are moving to shore up the ACA, including trying to undo some of Trump’s insurance changes. Although such a rollback seems unlikely to succeed under divided government, there has been bipartisan support for measures that would help reduce premiums and guarantee coverage for pre-existing conditions. Restoring the ad budget for HealthCare.gov slashed by Trump is also a possibility.

About 10 million people continue to get private insurance through the ACA’s subsidized markets, or exchanges, and another 12 million are covered by its Medicaid expansion.

Casey Mulligan, chief economist for the White House council, said it turns out that the health law’s penalty for people going uninsured wasn’t really essential for the program to function. He said the subsidies were more important.

“Removing the tax penalty and opening up more affordable options was able to save taxpayer dollars, give families more choice, without destabilizing the exchanges,” he said.

The report didn’t address constitutional arguments in a Texas court case against the ACA brought by red-state officials. But its economic analysis could have a bearing on that case.

The plaintiffs contend that the whole law was made unconstitutional by congressional repeal of the fines on the uninsured. A federal district court judge agreed, and that ruling is on appeal. The Justice Department has said in connection with the case that it will no longer defend the law’s protections for people with pre-existing conditions.

Now the White House report undercuts the notion that the tax penalties at issue in the case are central to the health law. Officials at the Council of Economic Advisers said they’re not policymakers or lawyers, but economists.

The report also claims $450 billion in consumer benefits over the next 10 years based on broader availability of less costly insurance options, reduced taxpayer spending on subsidies and the cancelled fines. But it acknowledges that premiums will go up for some middle- and upper-income consumers.