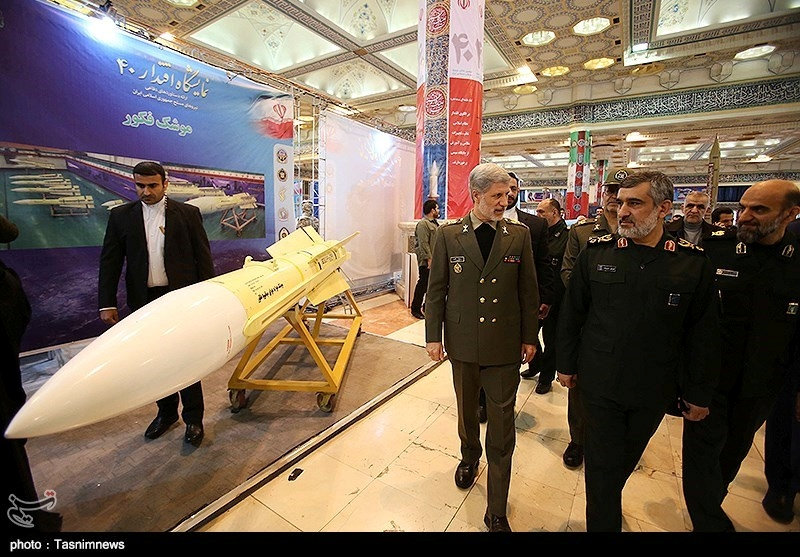 Fars published pictures of an underground missile factory called “underground city,” saying the Dezful missile was a version of the Zolfaghar missile that has a 700-km (almost 435 mile-) range and a 450-kg (992 lb) warhead.

Iran says it has missiles with the range of up to 2,000 km, which puts Israel and U.S. military bases in the region within reach.

The EU has stepped up criticism of Iran‘s ballistic missiles program, while the block remains committed to a 2015 nuclear deal between Iran and major powers.

A 2015 U.N. resolution that enshrines the nuclear deal “called upon” Iran to refrain for up to eight years from work on ballistic missiles designed to deliver nuclear weapons. Some states argue that the language does not make it obligatory.

President Donald Trump pulled out of the nuclear deal last year and reimposed sanctions on Iran. The EU has been trying to save the nuclear accord.