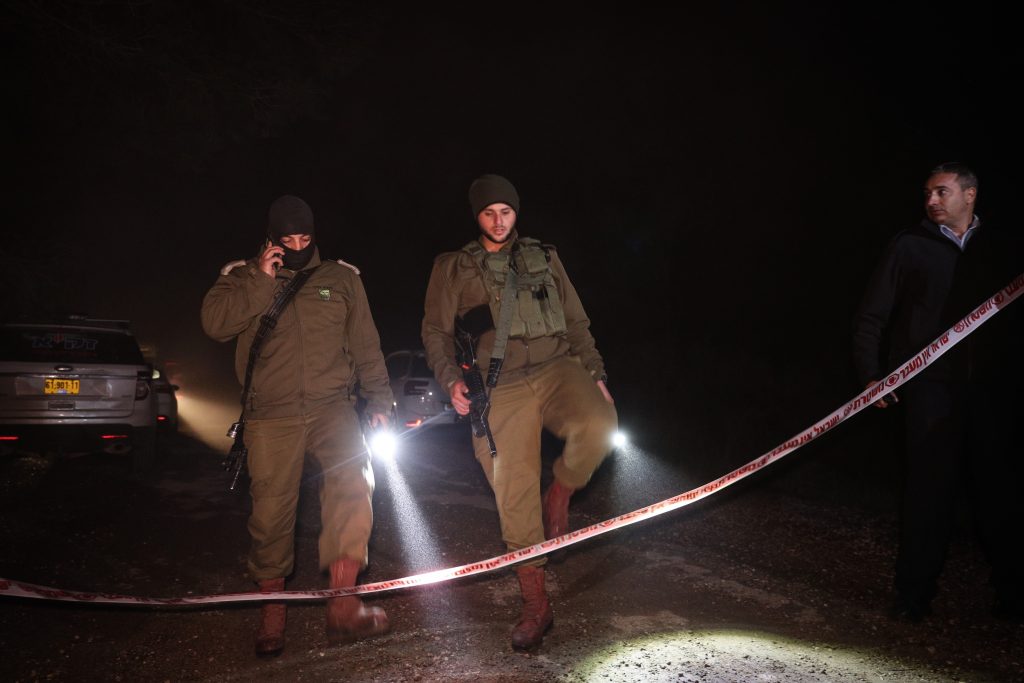 A 19-year-old woman was found stabbed to death in the Jerusalem Forest on Thursday evening in what was believed to be a terror attack, according to media reports.

Police arrested several suspects on suspicion of involvement in the murder. A gag order was imposed on all details in the case.

Magen David Adom paramedic Safi Mizrachi said: “When we arrived, they led us to an open area where we saw a young woman of about 19 years, unconscious, without a pulse and not breathing. We performed medical tests. She was without signs of life, and unfortunately we can only determine her death.”

The woman had been reported missing as of Thursday afternoon. She was found in a forested area of ​​Ein Yael, near the Biblical Zoo in Yerushalayim.