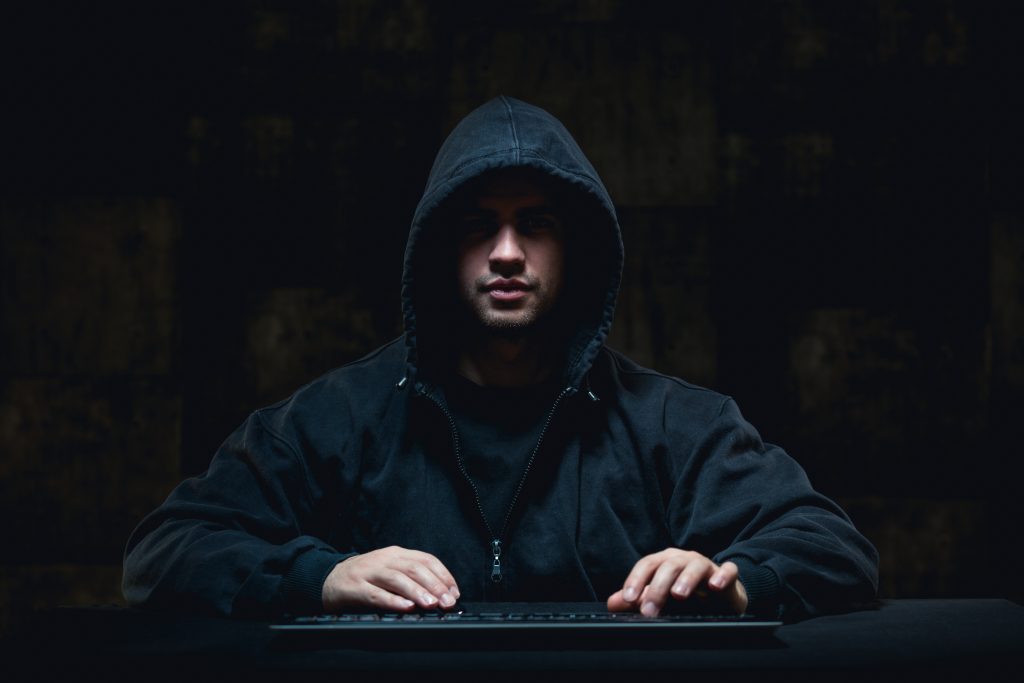 Iran in 2017 attempted to hack into the IDF’s defense alert system, Yisrael Hayom said Thursday. The revelation was based on an interview with Noam Sha’ar, the IDF officer who until recently was director of the IDF’s cybersecurity unit. The full interview will appear in the weekend edition of the newspaper.

The attack was carried out by Iranian cyberattackers, with the assistance of Hamas, and targeted the electronic watchtowers dotting Yehudah and Shomron. The watchtowers keep an eye on open areas and send out alerts to security personnel if unusual activity or unauthorized individuals are in the area. Had the attack succeeded, said Sha’ar, the attack could have severely compromised the IDF’s early warning security system, creating the opportunity for terrorists to act freely, R”l.

Sha’ar said that the attempt was detected in late 2017 by officers in the cybersecurity unit who follow the activities of state-sponsored Iranian hackers. Iran has dozens of groups who attempt to compromise Israeli bank sites, government sites and infrastructure, including the Israel Electric Company. The aim of the hackers is either to steal valuable data or cause service outages. Sha’ar said that in 2018, Iran had attempted to hit IDF sites hundreds of times, but their hackers were foiled by Israeli cyber-defenders each time.

“There is constant and ongoing cyberattack activity by Iran against Israel,” Sha’ar said. “Most of the attacks on the army are on the more public activities of the IDF. We work in numerous ways to prevent attacks on our networks.” Sha’ar said that he expected cyberattacks to grow in the future, especially as the IDF becomes more dependent on advanced computer systems. “Iran is busy gathering data on what we are doing to be used as weapons against our systems. That is in addition to their development of conventional weapons,” he said.

The next war Israel faces, he added, would “involve many surprises” for both sides. “The enemy will challenge the IDF’s capabilities using cyberattacks, along with challenging our ability to fight them.”