World Germany: No choice But to Reject Terrorist Extradition to U.S.
World 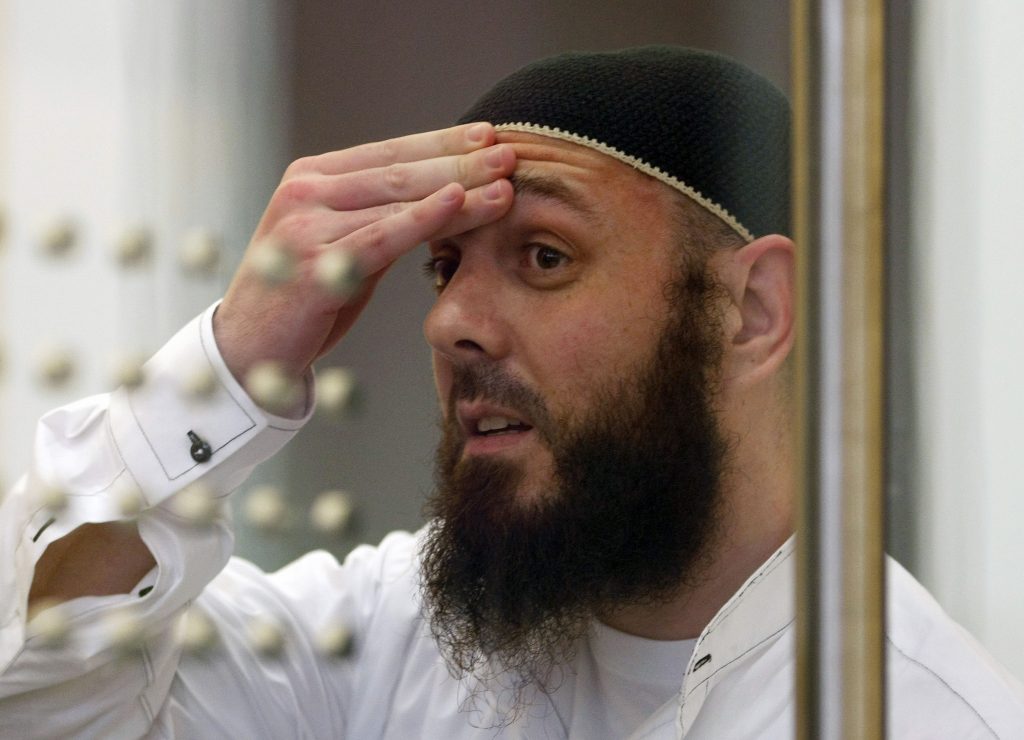 An American request for the extradition of a Turkish man wanted in the United States on terrorism charges was rejected because there was no other option under German law, authorities said Thursday, in a case that has raised the ire of officials in Washington.

Adem Yilmaz, who was indicted under seal in the U.S. in 2015 on charges of participating nearly 10 years earlier in attacks on U.S. military forces along the border between Afghanistan and Pakistan, was convicted of membership in a terrorist organization in Germany in 2010.

To extradite him to face trial in the U.S. on terrorism charges would constitute double jeopardy under German law, Frankfurt state court spokeswoman Gundula Fehns-Boeer told The Associated Press.

“An extradition could have only occurred if the Americans said they would restrict the charges to crimes not already punished,” she said.

Gerngross said there was “nothing unusual” about deporting a foreign national who had violated German laws, but the decision angered American officials.

After learning of the deportation, Deputy U.S. Secretary of State John Sullivan called a meeting with German Foreign Minister Heiko Maas, who was in Washington to take part in meetings of the coalition fighting against the Islamic State terrorist group, to express American displeasure.

“We are gravely disappointed by Germany’s decision to deport a dangerous terrorist — Adem Yilmaz — to Turkey, rather than to extradite him to the United States to face justice for his complicity in the murder of two American servicemen,” acting U.S. Attorney General Matthew Whitaker said in a statement later Wednesday after the two diplomats had met.

In addition to the allegations of participating in attacks on the Afghanistan-Pakistan border, Yilmaz was charged with giving advice and instructions on military-type training to a man involved in a 2008 suicide bombing in Afghanistan that killed two American soldiers and injured at least 11 others.

“Adem Yilmaz is responsible for the deaths of U.S. servicemembers,” U.S. Ambassador to Germany Richard Grenell said in a tweet on Thursday. “This failure to extradite him to the United States violates the terms and spirit of our Extradition Treaty.”

The indictment against Yilmaz, brought in the Southern District of New York and unsealed earlier this week, includes charges of providing material support to a terrorism organization and aiding and abetting military-style training.

He had been in prison in Germany until October 2018 after his conviction for involvement in a foiled 2007 plot to attack American citizens and facilities in the country, including the U.S. Air Force’s Ramstein base.

Acting in the name of the radical Islamic Jihad Union, he and three others had stockpiled what they thought was highly concentrated hydrogen peroxide, purchased from a chemical supplier, and planned to mix it with other substances to make explosives equivalent to 550 kilograms (1,200 pounds) of dynamite.

But German authorities, acting partly on U.S. intelligence, had been watching them and covertly replaced the hydrogen peroxide with a diluted substitute that could not have been used to produce a bomb.

Following his release, Yilmaz had been kept in custody awaiting the resolution of the American extradition request, which dated back to 2016, Fehns-Boeer said.

Upon his arrival back in Turkey, he was detained by anti-terrorism authorities at Istanbul’s Ataturk Airport, a Turkish security official said.

It was not immediately clear whether he would face charges in Turkey, but he will be questioned by prosecutors, the official said, speaking on condition of anonymity because he was not authorized to speak publicly on security issues.