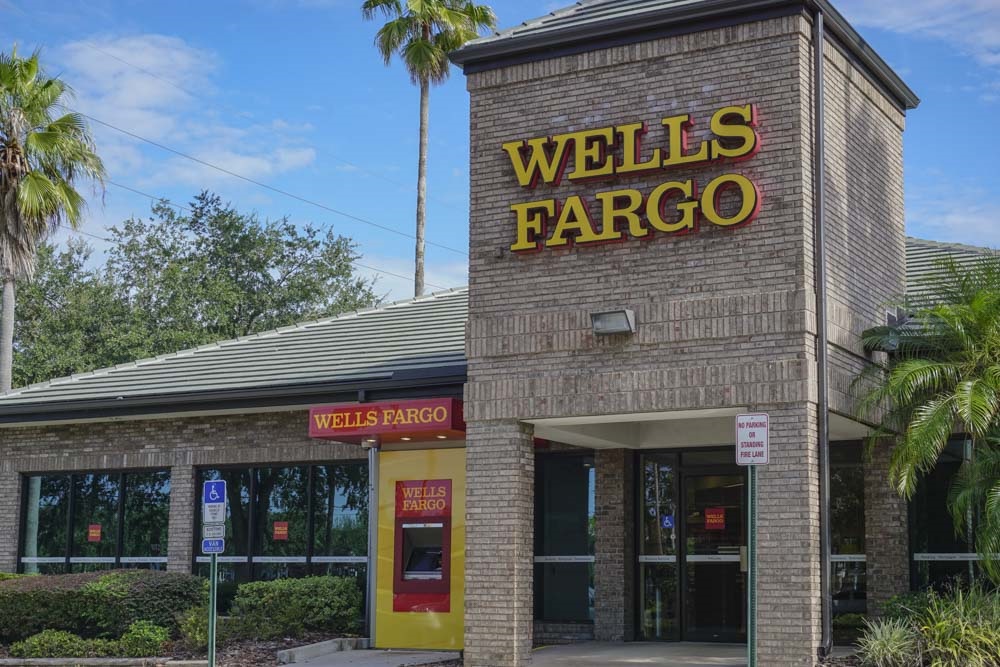 Wells Fargo customers experienced issues with accessing online or mobile banking as well as other banking services nationwide, after a fire at one of the bank’s data centers.

Wells Fargo on Thursday blamed the technical issues on smoke, which was “detected following routine maintenance.”

It is unknown how many Wells Fargo customers have been impacted, but the fire at the unspecified location has caused reported outages to Wells Fargo’s mobile banking app as well as its online banking portal.

Business news outlet CNBC reported that the incident happened at a data center in Minnesota at around 5 a.m. CST and was under control starting at 9 a.m.

Twitter complaints about Wells Fargo being down were nationwide, particularly in the parts of the country where Wells has a large presence, like the South, California and the East Coast.

San Francisco-based Wells Fargo, the nation’s third-largest bank, can’t seem to catch a break when it comes to its customer service issues over the last few years. The bank has been plagued with scandals over its sales practices, attaching insurance contracts to auto loans that did not need it, and putting homes into foreclosure where it shouldn’t have happened.