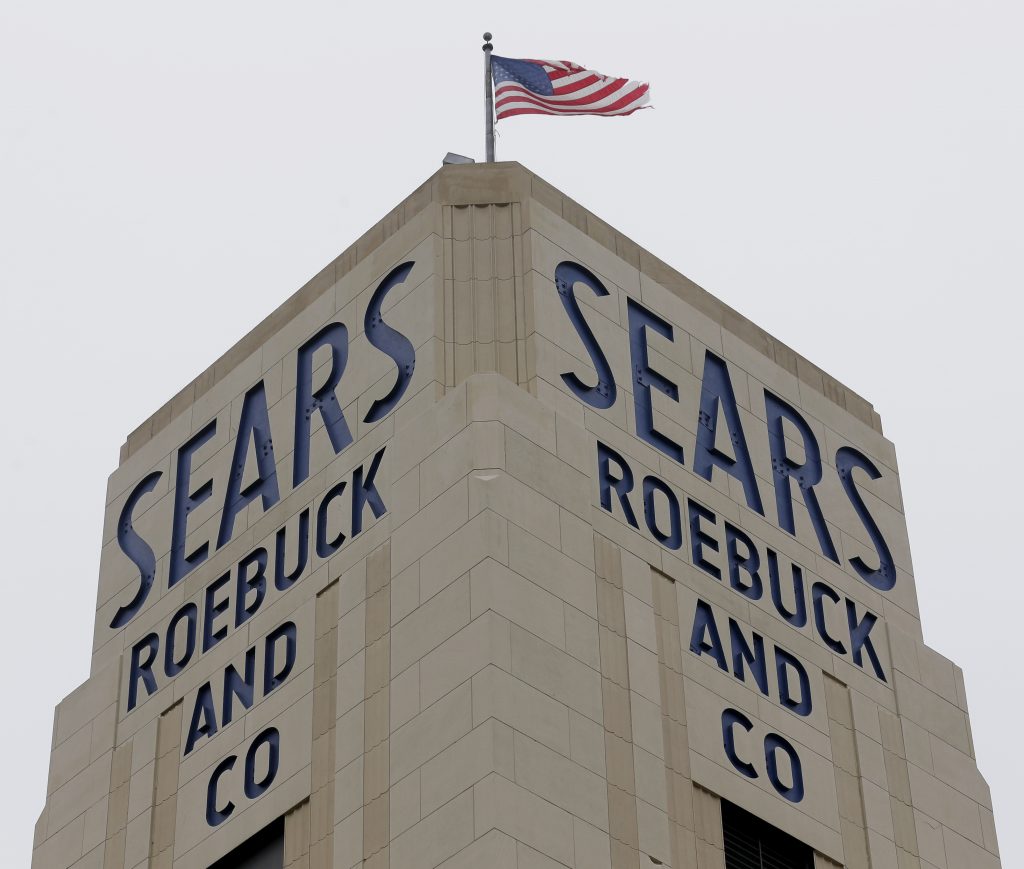 A bankruptcy judge has blessed a $5.2 billion plan by Sears chairman and biggest shareholder Eddie Lampert to keep the iconic business going.

The approval means roughly 425 stores and 45,000 jobs will be preserved.

Lampert’s bid through his ESL hedge fund overcame opposition from a group of creditors, including mall owners and suppliers, that tried to block the sale and pushed hard for liquidation.

Even with this latest reprieve, Sears’ long-term survival remains an open question. Lampert hasn’t put forth any specific reinvention plans and the company still faces cutthroat competition from Amazon, Target and Walmart.

Lampert steered Sears into Chapter 11 bankruptcy protection in October. The company’s corporate parent, which also owns Kmart, had 687 stores and 68,000 employees at the time of the filing.