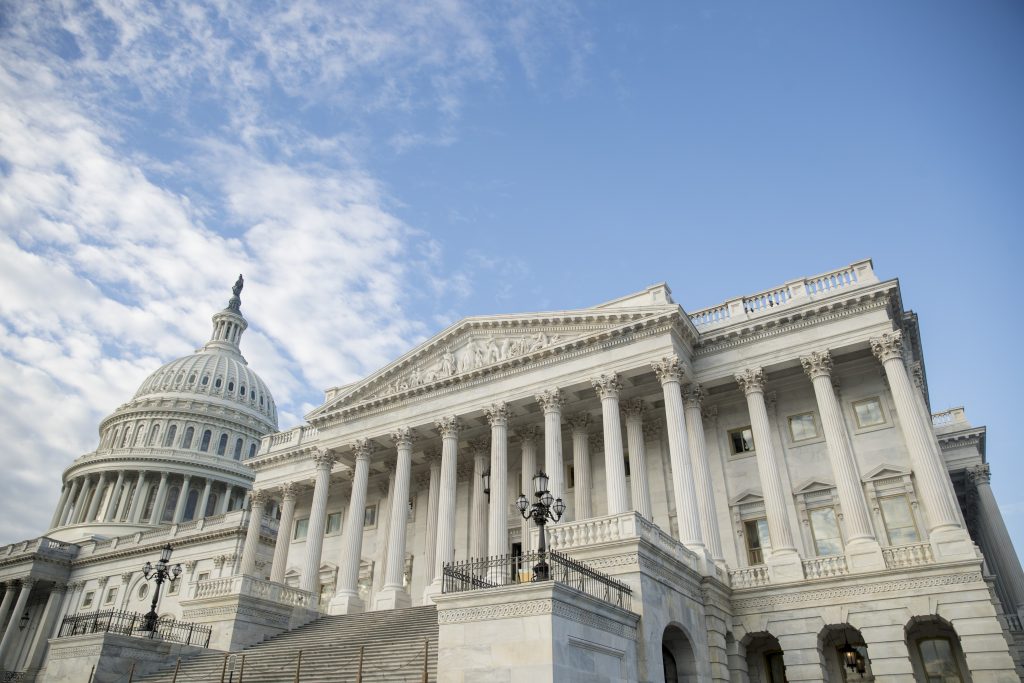 The number of Americans seeking unemployment benefits dropped sharply last week, a sign that layoffs are rare and the job market is strong.

The Labor Department says weekly applications for jobless aid dropped by19,000 to 234,000, a low level that indicates businesses are holding onto their employees. Applications are a proxy for layoffs. The four-week average, a less volatile figure, rose to 224,750.

Businesses are hiring at a healthy pace that has surprised economists, who expected job gains would slow as the number of unemployed dwindled. The jobless rate stood at just 4 percent last month, when employers added 304,000 jobs, the most in nearly a year. With labor scarce, many companies are reluctant to let workers go, likely because they fear it will be hard to replace them.

In its 10th year of expansion, the economy faces an unusual number of headwinds. But so far, employers have largely shrugged them off. The 35-day partial government shutdown likely sliced growth in the first quarter by roughly 0.3 percentage points at an annual rate, economists say. Other challenges loom: Slowing growth in Europe and China is weighing on U.S. exports. And an ongoing trade fight with China could further ding the U.S. economy.

Many economic reports are still delayed because of the shutdown, making it difficult to gauge the impact of these trends. The first estimate of the economy’s growth in the final three months of last year won’t be released until the end of this month, nearly 30 days later than scheduled.