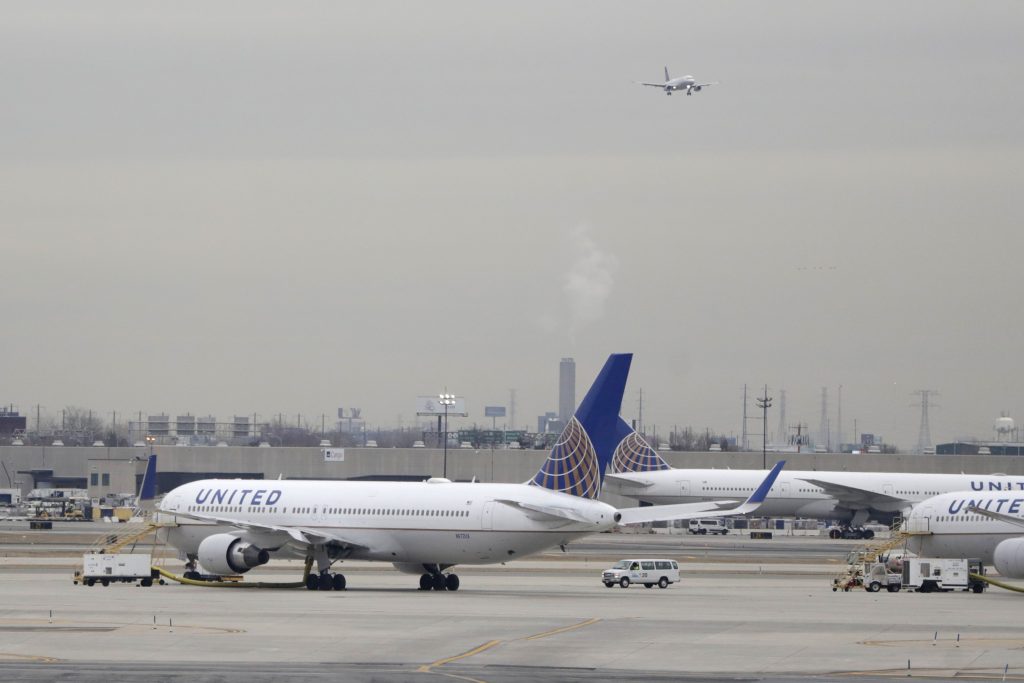 The airline also plans to start using a new 50-seat jet with mostly premium seats on some key business-travel routes.

United announced the moves Wednesday. They are part of an industry trend to give more space and better service to high-paying passengers who account for a disproportionate share of airline revenue.

Andrew Nocella, the airline’s chief commercial officer, said executives decided that United has “a shortage of business-class seats into the premium markets, and this fixed that problem.”

Henry Harteveldt, an airline analyst at Atmosphere Research, said United’s announcement was a bold challenge to Delta Air Lines, the acknowledged front-runner among the nation’s top three carriers for its on-time performance and strong profit margins.

“This is big news. They are taking direct aim at Delta and its strength with premium travelers,” Harteveldt said.

United will retrofit 21 of its Boeing 767-300ER jets starting in the next several weeks. It will reduce seats from 214 to 167 by shrinking the economy section while going from 30 to 46 business-class seats and adding 22 “premium plus” seats. The planes will fly first between United’s hub in Newark, New Jersey, and London.

The airline also plans to add a few more first-class seats to its Airbus A319 and A320 planes. By year end, it hopes to begin flying new 50-seat Bombardier CRJ 550 jets between Chicago and smaller markets with many business travelers, such as Bentonville, Arkansas, the home of Walmart. Federal regulators have not yet certified the plane.

Small, 50-seat planes are notoriously cramped and unpopular with many travelers. Nocella said United’s new small planes — 18 feet (6 meters) longer than the planes it uses now — will have 10 business-class seats, 20 “economy plus” seats and only 20 regular economy seats.

“By making those 50-seat jets more comfortable, United has a good chance of attracting more business and frequent flyers,” said Harteveldt, the analyst.

Chicago-based United is the nation’s third-biggest airline by revenue, trailing American and Delta.