World Terror Suspect Wanted by US Deported to Turkey
World 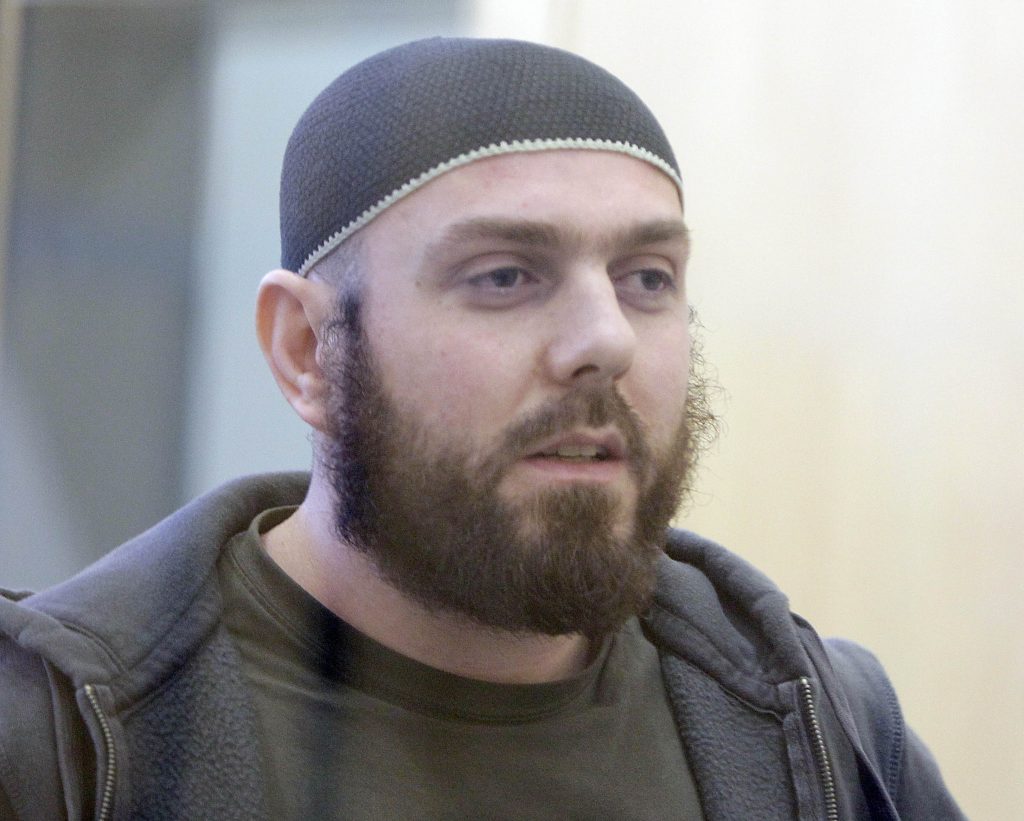 A Turkish man wanted for prosecution in the United States on terrorism charges has been deported instead to Turkey.

That’s according to acting Attorney General Matt Whitaker, who says the Justice Department is “gravely disappointed” by Germany’s decision to deport Adem Yilmaz to Turkey rather than extradite him to the U.S.

Yilmaz was indicted under seal in 2015 on charges he attacked U.S. military forces along the border between Afghanistan and Pakistan and that he gave instructions to a man involved in a 2008 suicide bombing that killed American soldiers.

Yilmaz says the Germans this week deported Yilmaz to Turkey despite a pending extradition request from the U.S. and a Justice Department indictment in New York.

Whitaker says the German government has failed to take responsibility for the extradition.